Ontario high school student Natalie Moore had never been to a protest before. She certainly never thought about organizing one.

But she was angry about recently announced plans to increase class sizes in Ontario high schools.

“I saw a lot of problems arising from from their proposals. I emailed my MPP and, when I didn’t really hear back from him, I really wanted to do something,” Moore told CBC News.

And for a lot of us really we feel very urgently that we have to fight for a future that we want– Rayne  Fisher-Quann, student activist

“So I was speaking with some friends and I came up with the idea for a walkout . And I just kind of spur of the moment made a post and had friends across Ontario share it and it went viral.”

The political neophyte’s Instagram post culminated in a province-wide walkout Thursday, that saw more than 100,000 students leave their classrooms. It’s believed to be the largest student protest in Canadian history.

Moore says the government must take the students seriously.

“I would ask them to really pay attention to what the students are doing here and how passionate we are. We’re in the classroom. At the end of the day, they won’t be impacted by these changes.” 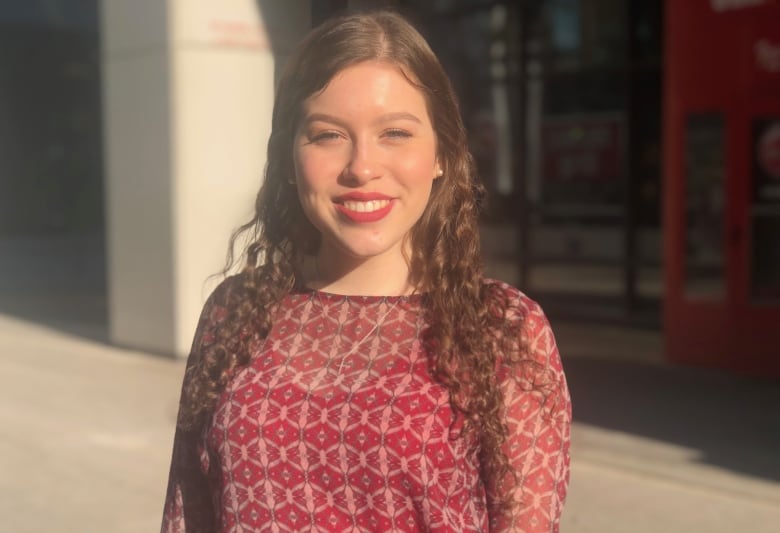 Natalie Moore, a Grade 12 student at Listowel District Secondary School in Listowel, Ont., said her ‘spur of the moment’ post helped encourage thousands of students to walk out. (Shana Cohen/CBC)

Student protests can be traced back to the earliest days of formal education and often were centred on college and university campuses.

But yesterday’s action and a number of recently successful initiatives have been spurred by a generation of younger activists, tired of letting others speak for them. Using social media to mobilize, they’re bringing forward issues they feel are being ignored and are eager to dismiss the notion they are lazy or apathetic about their futures.

The Toronto high school student was the driving force behind recent protests against changes to the province’s sex education curriculum. It added to a growing backlash against the changes and  the government relented and scrapped them. 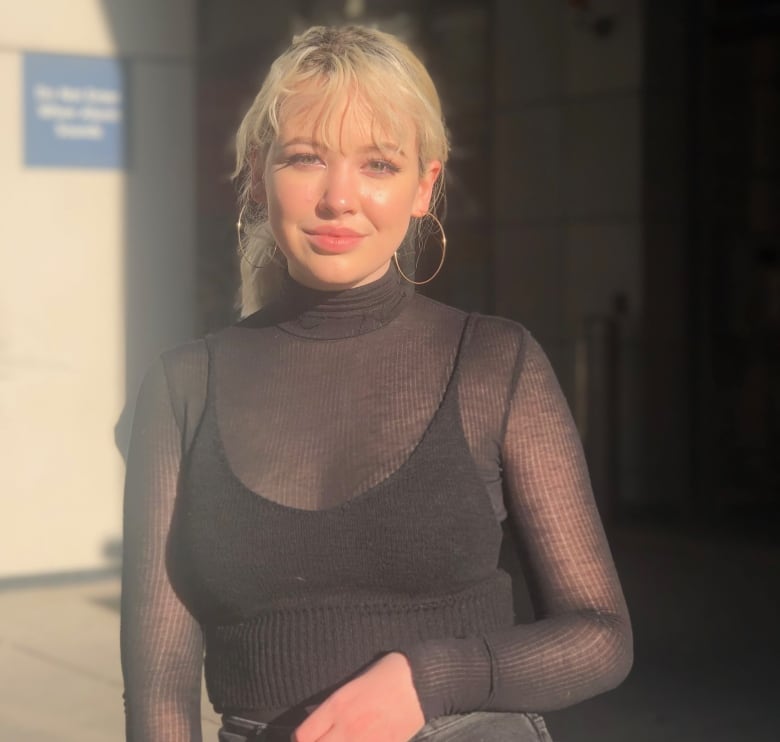 She points to the students at Marjory Stoneman Douglas High School in Parkland, Florida, who mobilized a national movement around gun control in the wake of a shooting at their school, as inspiration. She also says 16-year-old Swedish activist Greta Thunberg has proven the impact one person can have. Thunberg’s weekly climate protests have spread around the globe, with groups of students organizing weekly walkouts to push for action on climate change.

“I think now is a really, really, amazing time for young people standing up and making our voices heard,” says Fisher-Quann. ‘Young people are really being put in a position where we don’t know what our future is going to look like. And for a lot of us really we feel very urgently that we have to fight for a future that we want.”

David Keyser, a professor of sociology at University of California Irvine, says young students are building off the success of their peers.

“Younger people have more access to information. And that’s partly because of social media and organizational resources. And they also see examples around them. Look at the Parkland kids and what they did with gun control,” Keyser says.

“I’m sure thousands and thousands of high school students in Canada see their pictures and hear about it. It becomes an available model. If what they’re doing seems to be working, then you imitate.”

Experts says these young activists have unique ownership over what they are protesting because they are personally going to be affected.

“Look at the sort of the discussions coming out of, for example, the environmental movement,” says Ryerson University professor Dan Horner. “The people who were actually going to be most impacted by this are young people. There is a tendency without [protests] to ignore the needs of young people. They’ve been quite canny about using the symbolic aspects of their youth to add a kind of legitimacy to their political movements.” 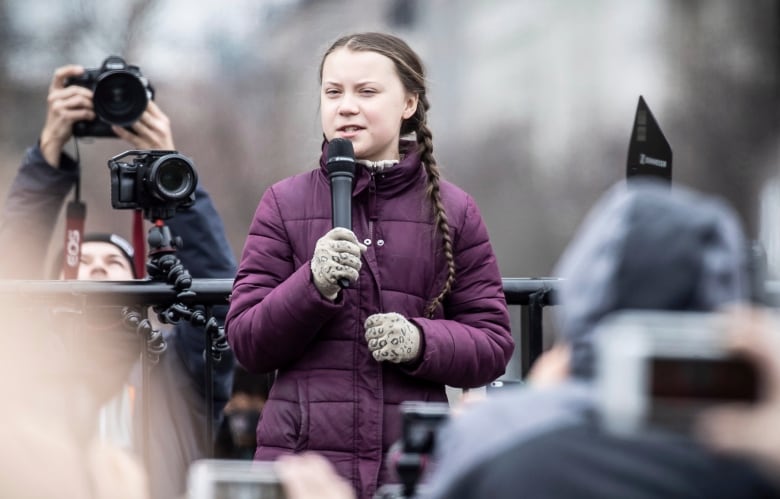 “They feel strongly about the issues. Many of us are paying attention to so many things that we can get paralyzed and they don’t seem to be quite as paralyzed as the rest of us,” adds Lesley Wood, who teaches about social movements and protests at York University. “I think it gives them a certain sort of energy that we don’t have.”

Horner also says participating in a protests is one of the few ways students feel their voices are actually heard. He adds that with all of the information available to young people, student activists are more engaged and informed than ever.

“They’re locked out of other kinds of political participation. They’re not able to vote. Nobody’s interviewing high school students about the budget or stuff like that. So this is a way they can have their voices heard.”

And increasingly politicians are listening. Wood says they don’t really have a choice.

“Protests are all about signalling and students going to these protests are signalling to others around them who care about them that there’s something that they want to change. And if politicians see them as illegitimate or dismiss them, they forget they are sending a signal to everybody who cares about this student.”

“You really are seeing the conversation change on a lot of these topics because of these protest movements,” Horner adds.  “I think the longstanding power brokers in these movements are really realizing that they better react to this changing conversation.”

Some have tried to dismiss this emerging group’s success as mostly limited to social media. But it’s been the ability to translate frenzied social media activity into large turnouts that’s been the real difference.

“We talk about how social media has changed the way that people conduct politics and stuff like that,” Horner says. “As much as some conversations on Twitter or Instagram might be interesting, we still come back to the power of a mass of people occupying a space.”

Others have tried to diminish this group of activists, saying they are fronts for more established organizations and political parties.

But Wilson and Fisher-Quann and others say these are their causes and their voices.

“It’s a very sexy idea to be … seen as supporting the voice of the youth, ” Fisher-Quann says. “So I’ve been very careful not to be kind of co-opted and I don’t want to be used by anybody.”