When New York state lawmakers voted earlier this month to accept a new plan to charge drivers a fee to come into Manhattan, Assemblyman Jeffrey Dinowitz found himself doing something that a decade ago would have seemed unimaginable: He voted “yes.”

Ten years ago, when then-Mayor Michael Bloomberg first proposed a congestion charge as a way of easing gridlock on the city’s busiest streets, Dinowitz rallied the opposition in his Bronx district, angry that drivers there would bear the brunt of the new tax.

“It was a horrible idea at the time and it would have had very negative effects on a lot of people,” Dinowitz said.

The turning point had more to do with what was happening below city streets than on them. In recent years, New Yorkers watched the transit system, particularly the subway, fall into a state of crisis. Overcrowding and delays, combined with a rise in rideshare apps, lead to a decline in ridership.

Between 2012 and 2017 subway delays more than tripled, in part because of overcrowding. The system was a victim of its own success. Ridership went from around four million users daily in the 1990s to more than six million clogging the system. A report by the New York City comptroller found that delays were costing the New York City economy $389 million US annually.

As users turned away from the unreliable service, the decrease in revenue left a gap in funding for critical repairs and upgrades. In June 2017, New York Governor Andrew Cuomo declared a state of emergency over transit to speed up repairs. 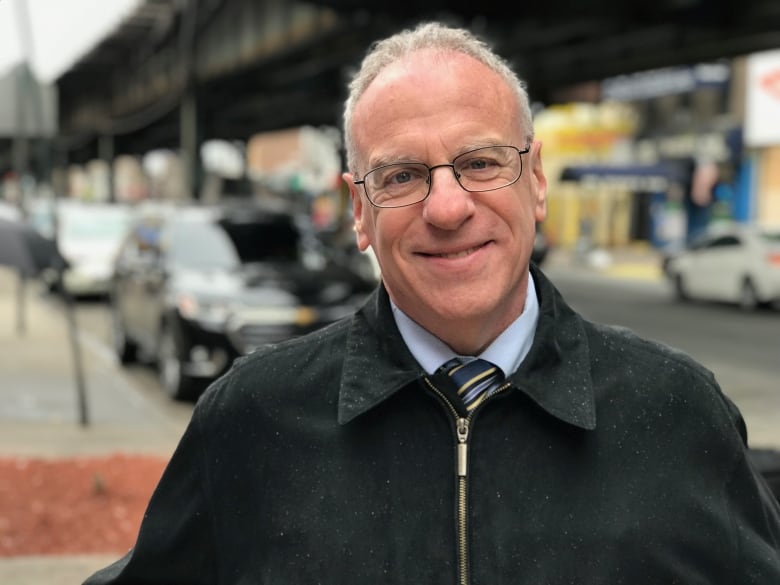 New York State Assemblyman Jeffrey Dinowitz is a reluctant supporter of the congestion tax, despite leading opposition to the idea a decade ago. He says the benefits that come from fixing transit outweigh the added costs to drivers in his district. (Steven D’Souza/CBC)

Dinowitz watched it unfold as chair of the state committee overseeing New York City’s transit system, which has been under control of the state government since 1969.

“It was almost as if service deteriorated suddenly, but in fact it was coming for a long time,” Dinowitz said.

Faced with a desperate need for funding, Dinowitz and others reluctantly agreed that congestion pricing was a necessary, if flawed, option.”I still have mixed feelings on it.”

How it will work

While the plan has been approved, the details, and there are many, still have to be worked out. Vehicles entering Manhattan anywhere below 60th Street will pay the congestion charge. The cost to drivers hasn’t been worked out, but it’s estimated it will be between $12-14 US for cars, and around $25 for trucks. Prices will change depending on the time of day and on weekends.

A panel of transportation officials will determine the final fees, as well as contentious issues such as exemptions. Among those being debated include exemptions for residents in the congestion zone, the disabled, and emergency services.

The congestion pricing plan states that the expected $1 billion raised annually will be dedicated to help improve transit. That money would be leveraged to rise $15 billion in bonds towards fixing the beleaguered system.

He wrote the original congestion plan and says it took a perfect storm to create the political climate for the idea to win support.

“The sense of crisis, the sense of need, was more intense this time,” Schaller said. “It wasn’t that people who opposed it before got convinced or were given something or made a deal, there was just this tsunami to get it done this time.” 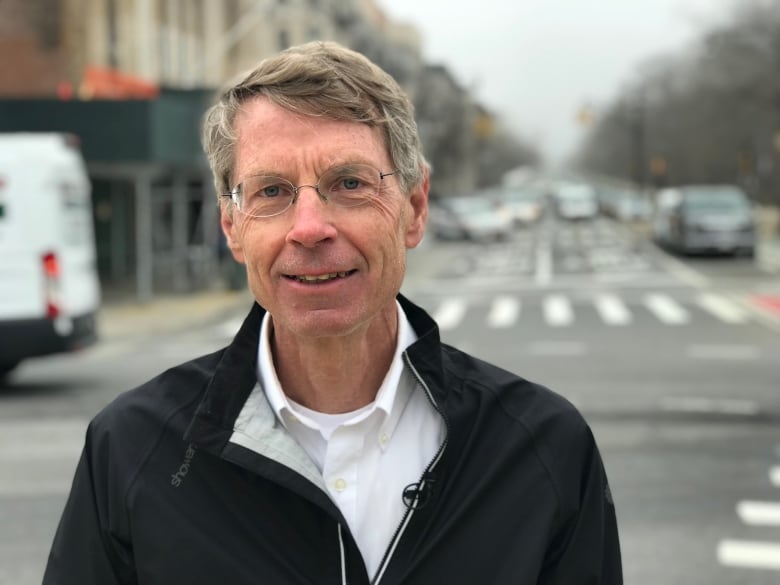 Former New York transportation official Bruce Schaller says the overwhelming need to repair the city’s crumbling transit system is what dragged the opposition on board with the idea of a congestion tax. (Steven D’Souza/CBC)

But he says the devil is still in the details. The state has mandated that the congestion charge raise around $1 billion. Schaller says, if too many exemptions are handed out, then the fee for drivers may end up being higher. Too many exemptions could also dilute the actual effect on alleviating congestion.

Schaller says it’s too early to know if the plan will decrease traffic in Manhattan’s central business district, but says European cities like London and Stockholm saw an almost immediate 15-20 per cent decrease in traffic after introducing a congestion tax.

“It’s pretty clear if you increase what people pay to drive into Manhattan, some people will decide not to drive in,” Schaller said.

For business owners like Peter Petino, the congestion pricing plan is a cash grab that he worries could be the end of his delivery business. He has around 20 employees on delivery on a given day with many going in and out of Manhattan.

“I’m looking at a possibly decreasing the business or going out of business completely because of it,” Petino said. 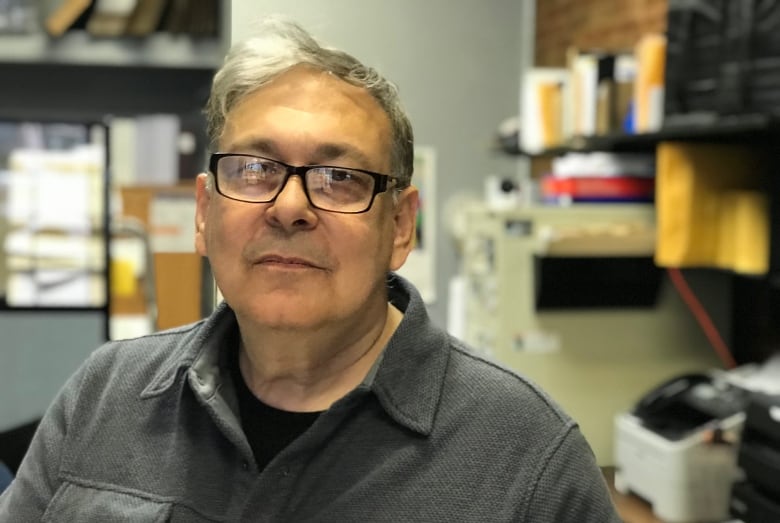 Peter Petino says his delivery business may crumble under the weight of new congestion charges and worries that the plan doesn’t do enough to address the nearly 100,000 extra cars that have hit New York streets driving for rideshare services like Uber and Lyft. (Steven D’Souza/CBC)

He says the new plan will do nothing to lessen the presence of those vehicles. “It is ludicrous and it is unreasonable unless the city told all these app cars not to come into the city to begin with,” Petino said.

But Schaller says the city has already moved to cap the number of rideshare vehicles and has begun levying a congestion surcharge for those rides. He says solving the riddle of congestion takes more than one approach.

“It’s congestion pricing, it’s managing the growth of Uber and Lyft, it’s managing trucks and deliveries — there’s not one thing you can do that by itself will reduce congestion, it’s a combination of things.”

The lessons from New York

As New York embarks on North America’s first foray into congestion pricing, Schaller knows the eyes of politicians, planners and commuters in the U.S. and Canada are focused on the results.

He says other cities must tailor their congestion pricing plans to their unique situations, and shouldn’t wait for a crisis to act. For example, he says Los Angeles would have to look at congestion on the highways rather than in its downtown core.

Dinowitz preaches caution for other jurisdictions looking at New York’s congestion pricing model. He says it will be several years before a verdict can be reached on the program.

“I think other cities that may want to look at this should carefully examine whether it’s accomplished the purposes it was intended to in New York City,” Dinowitz said.

On the key purpose of improving transit, Dinowitz has a long list of improvements he wants to see in his district, from better bus service to more accessible subway stations.

“Getting agreements on those issues certainly made it a lot easier to not oppose congestion pricing.”

New York will become the first U.S. city to impose congestion pricing, seen as a key weapon against global warming, following lawmakers’ approval of a state budget to fund the plan. 2:50