Pat Ridler says a tiny, misplaced black dot on her computer has cost her more than $10,000.

She logged on to pay her monthly Yellow Pages bill online in November, owing $104.50 for regular advertisements promoting her bookstore in Cranbrook, B.C.

Somehow, Ridler punched in $10,450 instead — a misplaced comma — and hit send on the payment.

She said Yellow Pages has been aware of the mistake for months and promised to pay her back weeks ago. She claims a reimbursement cheque that should’ve arrived in mid-February is nowhere to be found, leaving her out thousands as she tries to keep her small business afloat and plan for the upcoming tax season.

“I had been looking to get things cleared up by the year end,” Ridler told CBC News over the phone, her voice tight.

After being first contacted by CBC News last week, a spokesperson for Yellow Pages said in a phone call Monday that an “administrative error” led to Ridler’s case falling through the cracks for the past few months.

Ridler has co-owned Pages Book Emporium in Cranbrook for years. It’s a much-loved bookstore that’s longer than it is wide, with secondhand volumes stacked and crammed into any available space along slim, carpeted aisles. There’s a space for magazines and a corner for hoards of puzzles.

Ridler was preparing for the rush of the Christmas season when the payment mistake happened. She said she realized what was going on when her bank phoned her to say her cheques were bouncing.

“I had a panic. I went to the bank immediately,” said Ridler. 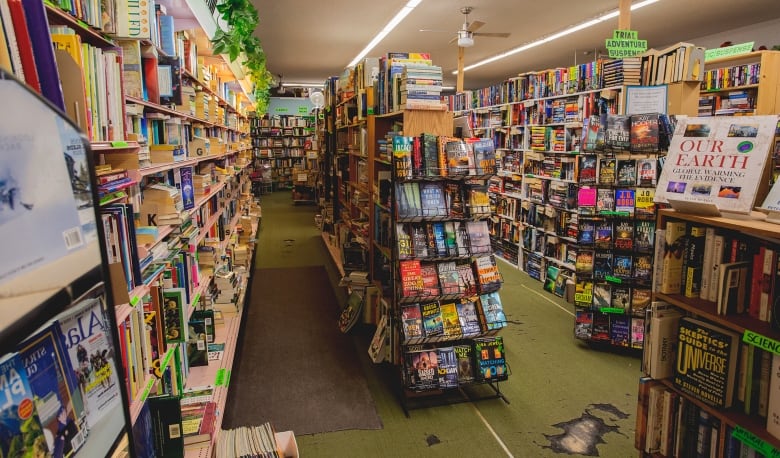 She said she instantly dipped into reserve funds to cover suppliers’ checks and employee wages.

“From there, we just kept depositing every night and tried to keep ahead of things,” Ridler said.

She called Yellow Pages the same day she went to the bank. She said a phone operator gave her a case number and told her her file had been marked as a priority.

In January, when she phoned the company again to follow up after nothing changed, she said another representative told her a repayment cheque had been mailed and would arrive by Feb. 16.

Ridler said she hasn’t seen that money, nearly a month past that date. She said she’s also been receiving calls about a balance owing on the same account, and invoices show the $10,000 credit appearing and then disappearing again. 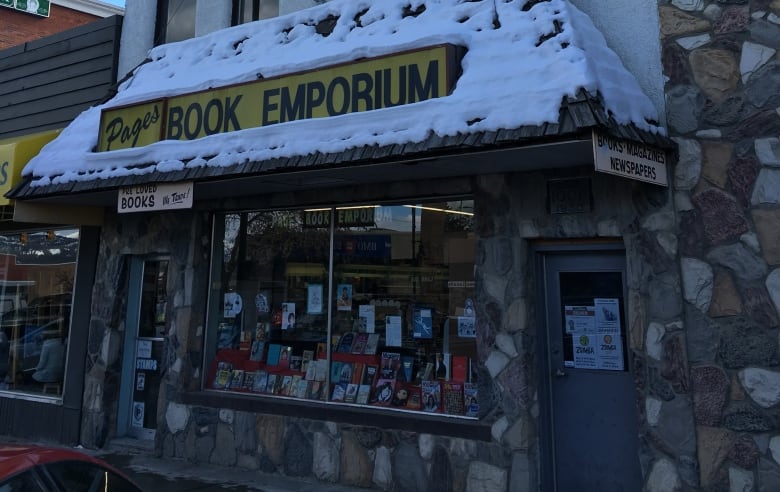 On Monday, Yellow Pages spokesperson Treena Cooper said the problem is being “rectified” and a cheque “will be sent by priority post” to make up the difference.

“We’re doing a bit of an internal investigation to understand why this could’ve happened, especially considering the delay in time,” Cooper said over the phone, declining to comment on further specifics about Ridler’s file.

“Our deepest apologies [to Ridler] for this.”

Ridler said she simply wants her money back, knowing the incident could’ve put her business under.

“If it hadn’t been Christmas time, or close to Christmas when the sales increase — and we had a relatively good summer — yes, it would have paralyzed us. The cash flow would have just been done.”