When Canadians go to the polls in October, a non-partisan group hopes Muslim voter turnout will be higher than ever — and seized one of the year’s most-attended days of prayer to mobilize the community with a single message: every ballot counts.

“As believers, every single one of us has social responsibilities that our very faith is contingent upon,” Imam Faraz Rabbani told congregants at the Bosnian Cultural Centre in Toronto. Voting, he said, is one of those responsibilities.

“The very basis of religion is that the believer is concerned about maximizing the good for themselves and others, and striving to diminish harm.”

Friday’s effort was part of a larger project by the non-partisan, non-profit group Canadian Muslim Vote. It sprang up in 2015 with the aim of breaking what had been a cycle of poor voter turnout among Muslims in Canada — something it says had a tangible impact at the polls.

65 ridings where demographic could make a difference

Good Friday isn’t a religious holiday for Muslims, but being a legal holiday in Canada, it typically sees one of the biggest turnouts of the year for Muslims who hold congregational prayer.

According to the last national household survey in 2011, Canada is home to some one million Muslims. This year, CMV estimates the number of eligible Canadian Muslim voters is closer to 1.6 million. 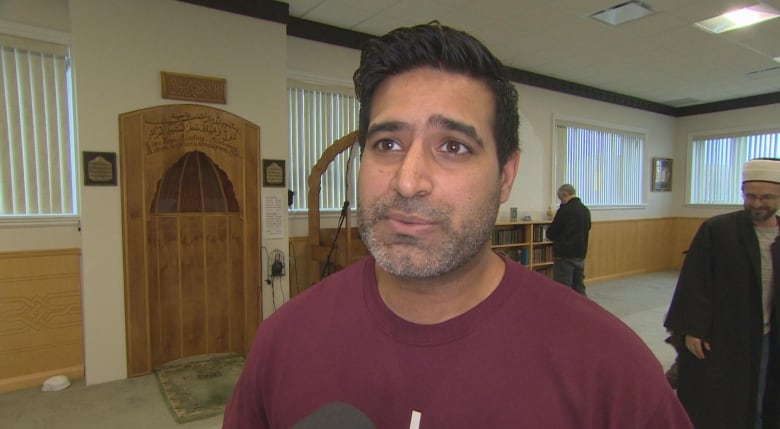 By 2030, one in 10 Canadians are expected to identify as Muslims, meaning Muslims stand to become one of the largest voting populations in the country, Statistics Canada estimates.

That changed in 2015. A post-election poll by Mainstreet Research pegged Canadian Muslim voter turnout at 79 per cent. National turnout in that election was 68.5 per cent.

This year, based on research by Canadian Muslim Vote, there are some 65 ridings where the Muslim voting population is larger than the margin of victory for the 2015 incumbent MP.

One area where the Muslim vote could prove decisive is the riding of Milton, Ont. Its incumbent won by 2,438 votes in the last election. And while Muslims don’t vote as a block, the riding has a Canadian Muslim population of approximately 8,000, enough to have a direct impact on the result, CMV’s executive director Ali Manek told CBC News.

So what are the issues of greatest concern to Canadian Muslim voters?

“What we find in the Canadian-Muslim community through our surveys and community consultations is that the majority are concerned with the same things as the rest of Canadians: jobs, economy, taxation, immigration and foreign aid usually top the list,” Manek said. Islamophobia is another big concern, he said.

The group has been working to survey voters heading into the 2019 election and expects to have results on their key issues of concern this May. 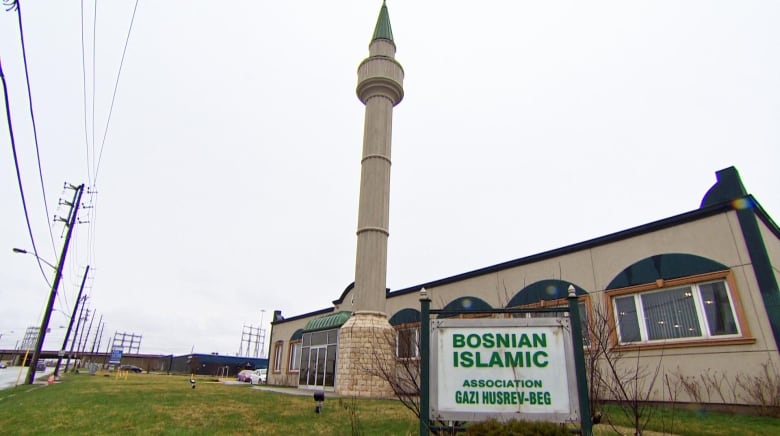 Aziza Mohamed, a volunteer with the group, was among those who attended Friday’s event. She said the coming federal election is especially important.

“When we have political parties in our country that are actively courting racists and Islamophobes, it’s really important that we be engaged to fight against that,” she said.

“We have a populist movement taking hold … putting forth ideas that are completely contrary to what Canada stands for and to what Muslim Canadians stand for.” 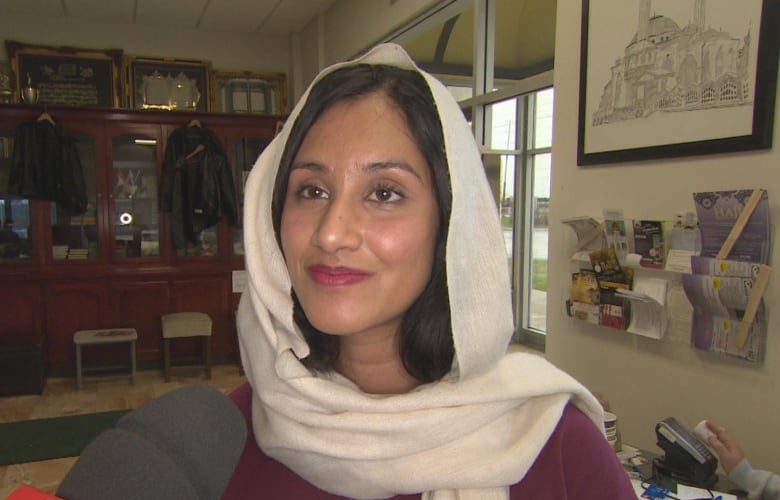 Aziza Mohamed, a volunteer with the group, was among those who attended Friday’s event and says the coming federal election is especially important. (Richard Agecoutay/CBC)

Among the sermon’s key messages: that Muslims vote not only with themselves in mind, but consider the impact on the wider communities in which they live.

“Think much bigger than your local politics,” Rabbani said.

It’s a message that hit home for Oguz Sarkut, who regularly attends the Bosnian centre with his daughter.

His takeaway from the sermon: “If we don’t vote, we don’t have any right to complain.”