A terror plot by an army veteran who converted to Islam and planned to bomb a white supremacist rally in Southern California as retribution for the New Zealand mosque attacks was thwarted, federal prosecutors said Monday.

Mark Domingo, 26, an infantryman who served a combat stint in Afghanistan, was arrested by federal agents Friday while finalizing plans to plant a bomb at a Nazi rally that had been scheduled Sunday in Long Beach.

Domingo was arrested on a charge of providing material support to terrorists. A criminal complaint said he had been planning since March to “manufacture and use a weapon of mass destruction in order to commit mass murder.” 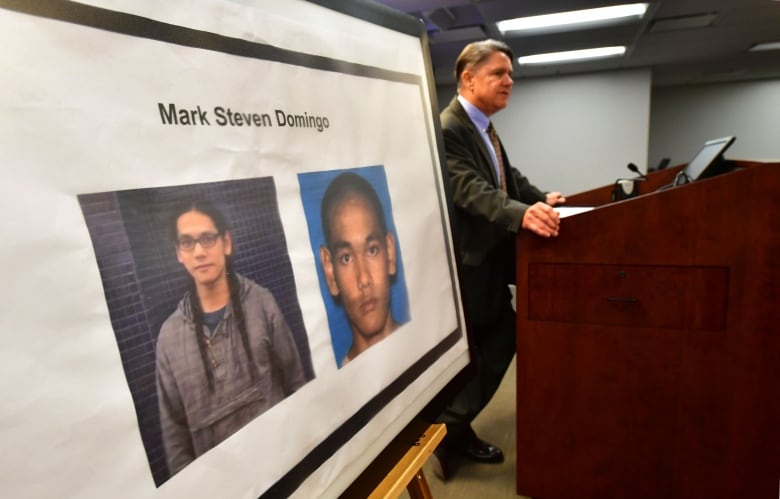 Domingo allegedly bought parts, including nails, for an improvised explosive device that would be remotely triggered, but in fact contained inert materials, FBI agent Tasha Coolidge said in an affidavit filed in U.S. District Court in Los Angeles.

He is said to have also discussed making further attacks on the ports of Long Beach and Los Angeles or on a train.

White nationalists never showed up to the event on Sunday, but a large group of counter protesters demonstrated.

A message left on a phone listed for Domingo was not immediately returned. 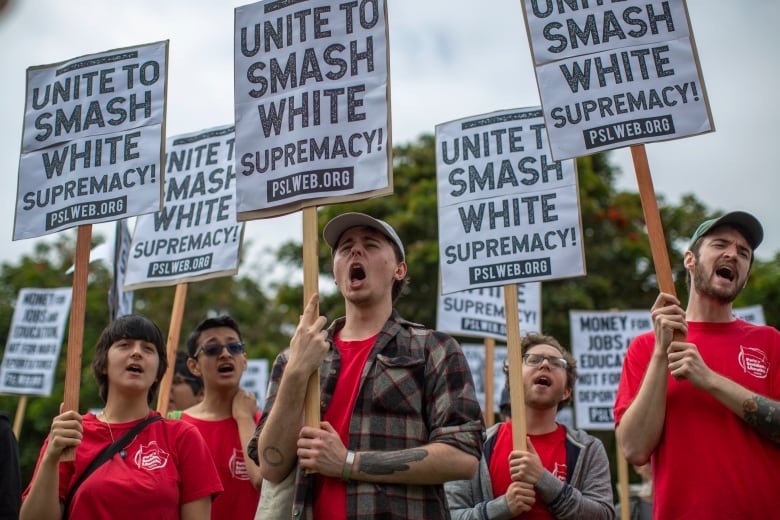