For Tom Rodrigues, there are two types of people in Mendocino County: the ones who say they grow cannabis in that part of northern California, “and the ones that say they’re not growing but are growing.”

Rodrigues, owner of Maple Creek Winery, is examining his grape vines, leaf by leaf. But there’s another field, too — one he’s not willing to show strangers — where he grows small amounts of cannabis “for medicinal use,” he said.

Here in Mendocino, at the intersection of California’s iconic wine country and the Emerald Triangle, epicentre of the state’s cannabis industry, Rodrigues said he’s far from the only farmer who’s growing both.

“A lot of us are still in the closet, so to speak.”

As a board member of both the Mendocino WineGrowers and the Mendocino Cannabis Industry Association, he embodies the pairing of two of California’s most profitable industries: its $35-billion US wine industry and its $5-billion US cannabis industry. Wine country, he said, is slowly morphing into cannabis country.

“There is an estimated 10,000 cannabis farmers in Mendocino County and there’s only 548 vineyards. So it dwarfs the wine industry when it comes to actual participation.” 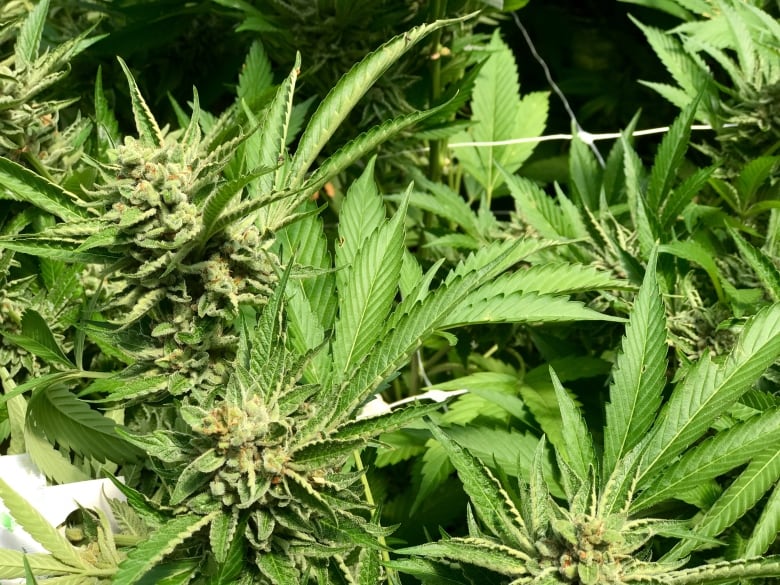 According to one analysis, one hectare of grapes in Sonoma County can be worth up to $460,000. The same area of cannabis can be worth $2.75 million, almost six times as much. (Kim Brunhuber/CBC)

When California legalized cannabis for recreational use in 2018, grape prices were at the lowest level in years. Cannabis prices were so high, Rodrigues said, many grape growers started doing the math.

“You’re growing cannabis at $250 a pound that’s ready in eight months, or pinot noir that’s ready in a year and a half at $2 a pound. You’re a farmer. What are you going to do? Seems like a no-brainer.”

According to industry analysis by John Bergman, a longtime real estate broker specializing in vineyard estate sales, one hectare in Sonoma County can produce grapes worth up to $460,000 a year. 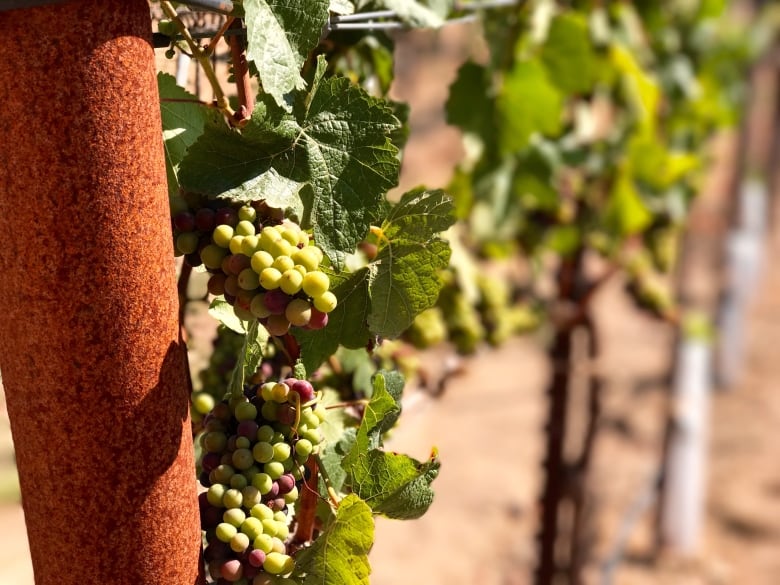 When California legalized cannabis in 2018, grape prices were at the lowest level in years and cannabis prices were so high that growing cannabis became a tempting proposition. (Kim Brunhuber/CBC)

Cannabis grown on that same area can be worth $2.75 million a year, almost six times as much.

It’s not yet known how many wine growers have decided to capitalize on the “green rush.” Cannabis is still illegal under federal law and some farmers are reluctant to go public. But what’s clear is they have become part of a statewide ramp-up of cannabis farming that’s led to a whole new problem: overproduction.

“As the commercial farmers have come on board and brought Big Ag technology with them, they’re able to produce a great quality product at much higher volume and at much lower cost,” said Vessel Logistics CEO Daniel D’Ancona. “It’s disrupted the whole market.”

D’Ancona predicts the price for wholesale cannabis plants could drop by half this year. 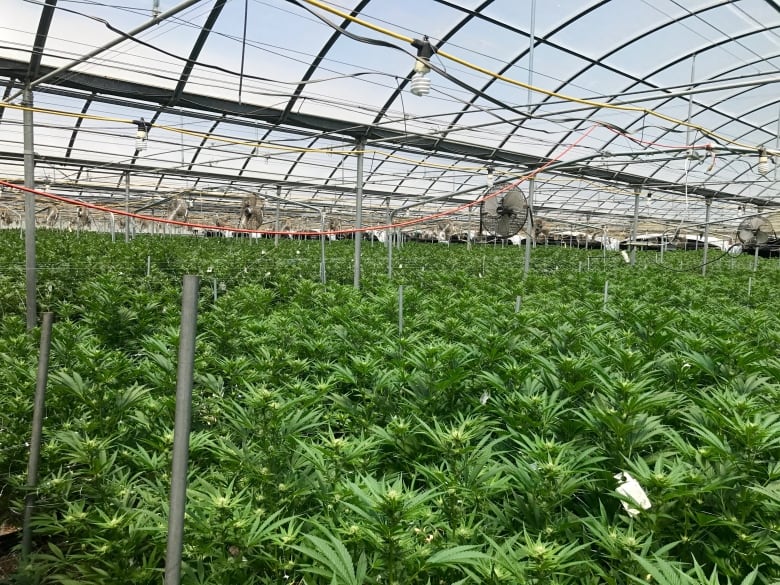 Once the price falls below $200 a pound, he said, that could eliminate 75 per cent of the current cannabis farms because the margins will be too small to make a profit.

“The product will be selling for less than the cost of production.”

But there is hope for wine country farmers interested in getting into cannabis, D’Ancona said, as long as they focus on retail, not wholesale, and can appeal to the “Whole Foods customers” — people looking for local, organic goods.

“If you can bring customers to your location, if you have a strong online presence and access to distribution, then you’ll be fine. But your product has to be superior and you have to have the distribution channels to get it sold.” 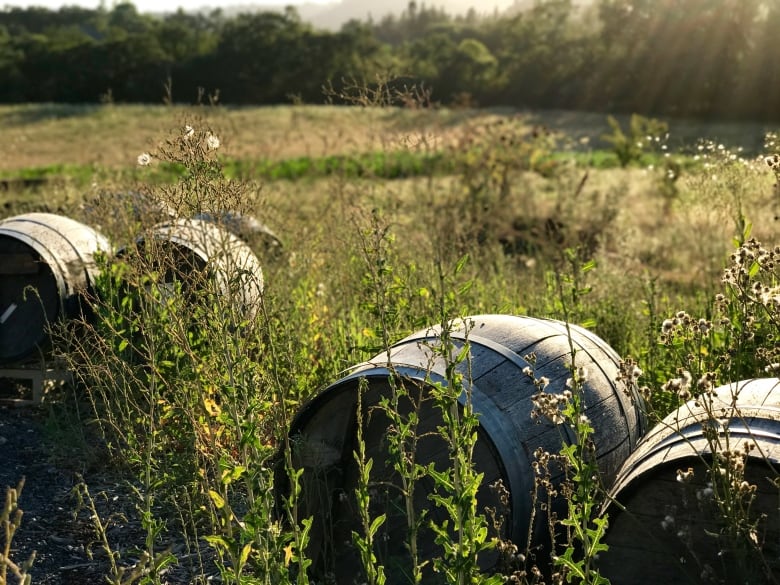 Because of the uncertainty surrounding the cannabis market, some grape growers say there’s too much risk. (Kim Brunhuber/CBC)

The market is still too volatile, said Rodrigues, at least for now. Any small grape grower who invested heavily in cannabis, he said, runs the risk of being snuffed out.

“There’s always that risk in a new industry like this. Personally I’m just going to wait and see.”

For now, Rodrigues said, he’ll carry on selling wine and keep his weed for friends and family.