China’s Premier Li Keqiang said on Thursday that he doesn’t think is any trust deficit between China and the United States, and both countries should work to prevent one occurring.

He also said he hoped Sino-U.S. trade talks could achieve results. Later on Thursday, China’s Vice Premier Liu He was due to meet U.S. trade representative Robert Lighthizer and Treasury Secretary Steven Mnuchin for the next round of trade talks.

China must protect intellectual property, otherwise there is no hope for the nation’s transformation, Li said while meeting foreign and Chinese executives at the Boao forum on China’s southern island of Hainan. 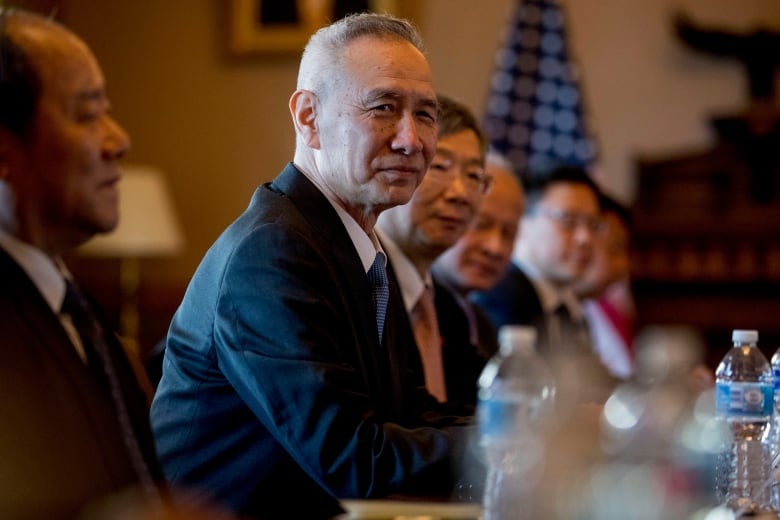