Convicted spy Jeffrey Delisle has been granted full parole after serving one-third of an 18-year, five-month prison sentence for selling secrets about Canada and its allies to Russia.

In a decision released Friday, the Parole Board of Canada noted several people who wrote letters of support for the former Canadian naval intelligence officer see him as a “good person who has the capacity to change” and live in society as a law-abiding citizen.

“While incarcerated, your behaviour was described as being one of a model inmate, not incurring any charges or incident,” the parole board wrote in its decision.

“Despite a lack of programming, you are said to have gained insight into your offending, and have learned skills to help you focus on yourself rather than external factors.” 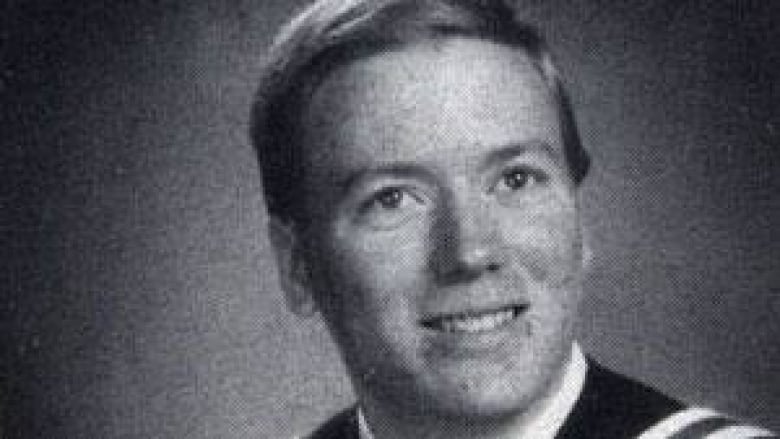 In February 2013, Delisle was sentenced by a Halifax judge to 20 years in prison less the time he had already served in custody awaiting trial. He was also ordered to pay just over $111,000 in restitution — equal to what investigators said he received from the Russians.

In 2007, the then-35-year-old sub-lieutenant walked into the Russian Embassy in Ottawa and offered to sell top-secret classified information and set the price at $10,000 US.

The RCMP arrested Delisle in January 2012, charging him with two counts of communicating information to a foreign entity without lawful authority and with breach of trust.

Last August, Delisle was granted day parole to a halfway house for six months. That parole began on Oct. 1. Since then, Delisle has taken one-on-one and couples counselling, and has complied with his conditions, the parole board said.

Delisle had no prior criminal record. The board considers him a low risk to reoffend.

He joined the Canadian Armed Forces full time at the age of 24.