A career official in the White House security office says dozens of people in U.S. President Donald Trump’s administration were granted security clearances despite “disqualifying issues” in their backgrounds, such as concerns about foreign influence, drug use and criminal conduct.

Tricia Newbold, an 18-year government employee who oversees the issuance of clearances for some senior White House aides, says she compiled a list of at least 25 officials who were initially denied security clearances last year because of their backgrounds. But she says senior Trump aides overturned those decisions, moves that she said weren’t made “in the best interest of national security.”

The documents don’t identify the officials on Newbold’s list but they note that two are “current senior White House officials.” 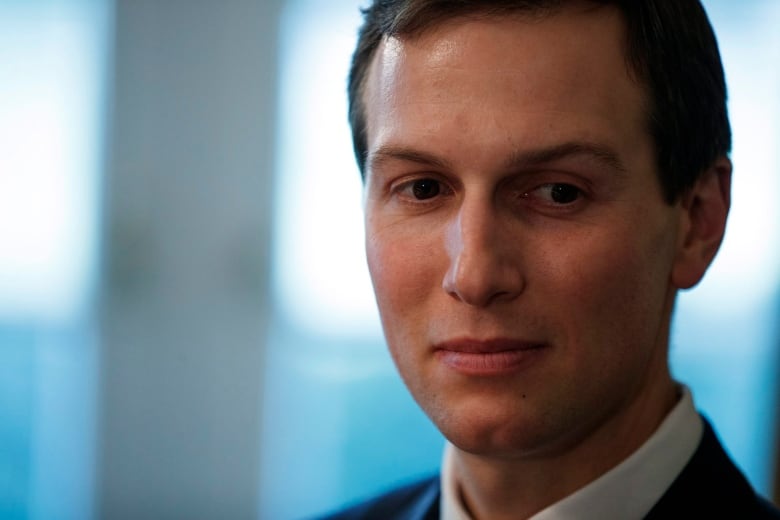 A U.S. House committee is investigating the granting of several security clearances, including the one to Trump’s son-in-law Jared Kushner. (Evan Vucci/Associated Press)

The release of the information comes about a month after the New York Times reported that Trump ordered officials to grant Kushner a clearance over the objections of national security officials and after Newbold spoke out to NBC News and other news outlets about her concerns. It also sets the stage for another fight between the White House and the Democratic-controlled House.

Cummings said he will move this week to authorize his first subpoena in the probe which will be for the deposition of Carl Kline, who served as the White House personnel security director and supervised Newbold. He has since left the White House for the Defence Department.

The White House did not immediately respond to a request for comment Monday.

Rep. Jim Jordan, the committee’s ranking Republican, said in a statement that Cummings’ probe is a “partisan attack” and an “excuse to go fishing” through personnel files.

Newbold laid out her experience in the White House during a March 23 interview with bipartisan committee staff. Portions of that interview were in the memo released by Cummings. 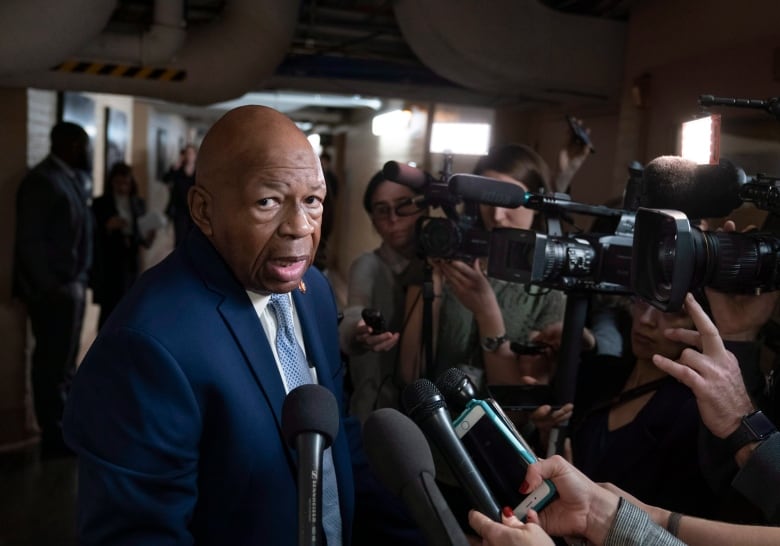 Rep. Elijah Cummings chairs the committee which has committee has previously singled out former national security adviser Michael Flynn, former White House aide Rob Flynn, as well as Kushner, as it sought records from the White House about how their clearances were handled. (J. Scott Applewhite/Associated Press)

According to the memo, Newbold’s list of overturned security clearance denials included “two current senior White House officials, as well as contractors and individuals throughout different components of the Executive Office of the President.

“According to Ms. Newbold, these individuals had a wide range of serious disqualifying issues involving foreign influence, conflicts of interest, concerning personal conduct, financial problems, drug use, and criminal conduct.”

Newbold said she raised her concerns up the chain of command in the White House to no avail. Instead, she said, the White House retaliated, suspending her in January for 14 days without pay for not following a new policy requiring that documents be scanned as separate PDF files rather than one single PDF file.

Newbold said that when she returned to work in February, she was cut out of the security clearance process and removed from a supervisory responsibility. 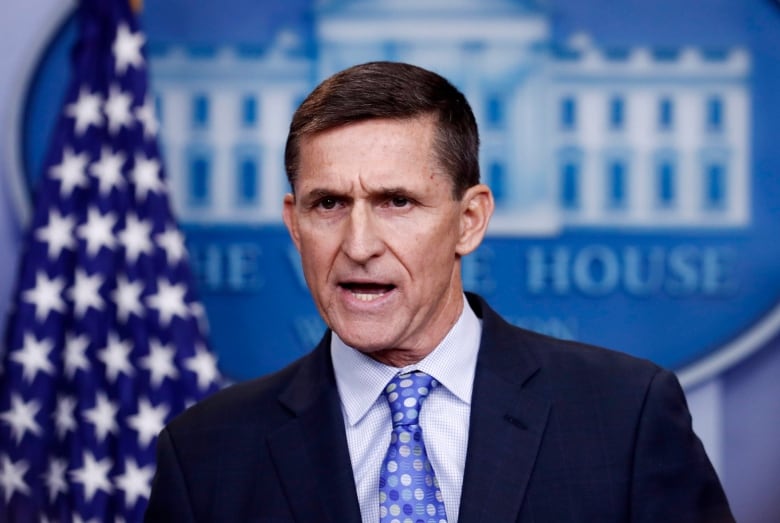 Former National Security Adviser Michael Flynn maintained his clearance even after the White House learned he lied to the FBI. (Carolyn Kaster/Associated Press)

The committee has previously singled out Flynn, Porter and Kushner as it sought records from the White House about how their clearances were handled.

Flynn maintained his clearance even after the White House learned he lied to the FBI about his conversations with Russia’s ambassador and that he was under federal investigation by the Justice Department for his previous foreign work.

Kushner failed to initially disclose numerous foreign meetings on security clearance forms, and according to the Times, career officials recommended against granting him one before Trump personally overruled them.

Porter had high-level access with an interim security clearance even though the FBI repeatedly told the White House of past allegations of domestic violence lodged against him by two ex-wives.