A Vancouver family is blaming a big car company after experiencing heart-stopping engine failure on a B.C. highway — a life-threatening emergency they say could have been avoided if Hyundai hadn’t delayed a safety recall for years.

In January, John Killoran was driving on the snowy Coquihalla Highway in B.C. with his wife, Danielle Collette, and their baby boy when the engine shut off without warning while they were travelling at 120 km/h.

“Our engine started to lose power and we heard these knocking sounds,” Collette tells Go Public.

“We felt that our lives were in danger. My eight-month-old was in the back seat. We were passing a semi-trailer at the time.”

She says it was pure luck they were near an exit and were able to coast the vehicle away from speeding traffic.

What the Vancouver couple didn’t know at the time is that Hyundai and its sister company Kia have recalled approximately 3.7 million vehicles in Canada and the U.S. with the same or similar engines over fears a high-speed stall could cause a crash or the engines could catch fire.

The couple’s 2012 Hyundai Tucson wasn’t included in any recalls at the time the engine failed.

Collette and her husband took a video of their engine making knocking sounds after they pulled over on the highway. 0:15

The two South Korean companies — combined they represent the world’s fifth largest automaker — have been blasted by safety watchdogs for picking and choosing which vehicles to recall and for taking too long to act.

The recalls for the engines known as the Theta II 2.0L and 2.4L started nearly four years ago.

“We’re quite concerned with the cavalier attitude that both manufacturers have taken toward their consumers and towards the safety concerns,” says Jason Levine, from the Center for Auto Safety in the U.S. He believes the recalls cover a fraction of the “several millions of vehicles both in the U.S. and Canada that we believe are at risk of catching on fire.”

The Center for Auto safety in the U.S. has heard of hundreds of vehicles, like this 2011 Hyundai Sonata, catching fire. 0:31

There have been more than 300 Theta-II engine fires south of the border since the Center for Auto safety started to keep track less than a year ago.

‘I really felt that was unethical’

After learning the same engine had been recalled in other models, the Vancouver couple asked Hyundai if it would cover the $8,000 cost of replacing their Theta-II engine — more than the vehicle is worth. Hyundai told them they had to pay for the repairs themselves or sell the vehicle for parts.

A mechanical inspection at a Hyundai dealership found the rod bearings had failed, the same issue identified in vehicles covered in the recalls.

“I really felt that was unethical,” Collette says.

Not an isolated event

Across the country, a Toronto man had a similar experience to the one Collette had with her family on a busy highway. 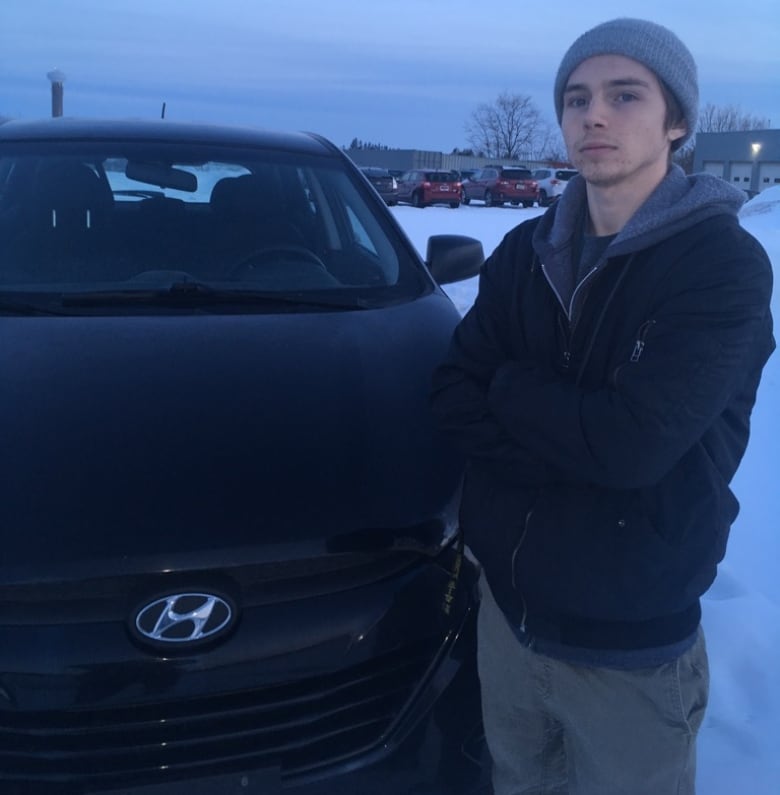 Nowlan Maynes, 20, was driving on an Ontario highway when his vehicle suddenly lost power. Hyundai told him he’s on the hook for repair costs because the vehicle’s warranty had expired and it wasn’t part of any recalls. (Submitted by Clifford Maynes)

Clifford Maynes’s 20-year-old son was driving his father’s Tucson on Highway 401 when the engine suddenly seized up. Hyundai refused to cover the $5,600 cost of replacing the engine noting the vehicle wasn’t part of any recall.

Nearly four years after that first recall, the company is still adding more vehicles to the list. Last week, Kia and Hyundai recalled more than 500,000 vehicles in the U.S.

Today, Hyundai issued a similar recall in Canada, adding about 30,000 Tucson vehicles to the list — but not all of them. 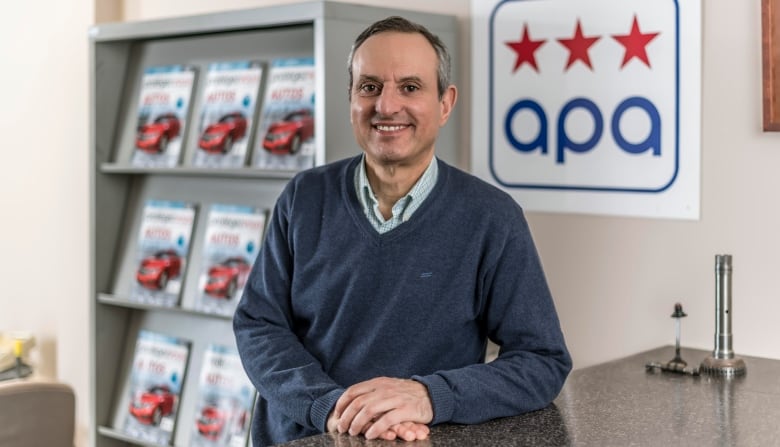 George Iny from the Automobile Protection Association says Hyundai has taken too long to recall all affected vehicles in Canada. (Dennis Cleary/CBC)

“I think part of the reason why Hyundai dragged their feet was they didn’t want to have to pay for all of those engines. It would have been a staggering job to change them all,” says George Iny, from the Canadian Automobile Protection Association.

The reality, Iny says, is no one except the car companies themselves know why the recalls have taken years to roll out and exactly how many engines are at risk of fire.

Hyundai has issued a series of recalls over problems with their Theta-II engines. (David Zalubowski/Associated Press)

Transport Canada told Go Public it is still investigating other Hyundai and Kia models. The agency has received 29 complaints related to Theta-II engine failures not subject to the recalls in 2015 and 2017 — 16 of those complaints involve Tucson vehicles.

Transport Canada could force Hyundai Canada and Kia Canada to add more vehicles to the recall under new powers it was given when the Motor Vehicle Safety Act was amended in March 2018. 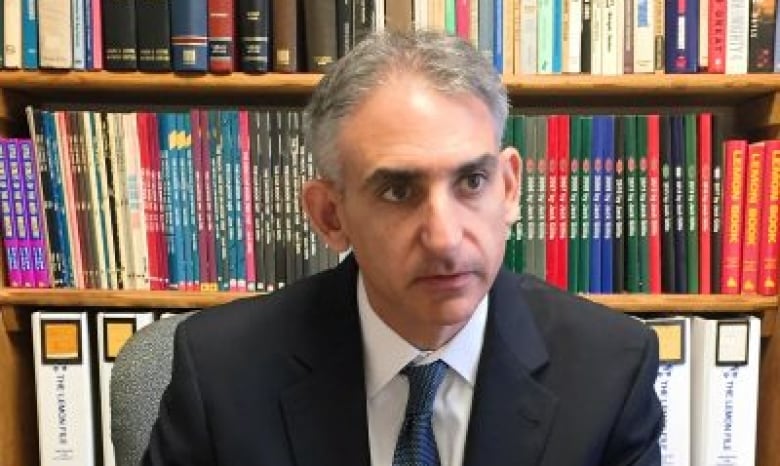 Jason Levine from the Center for Auto Safety in the U.S. says the car companies have taken a ‘cavalier attitude’ toward their customers and safety concerns. (Submitted by Jason Levine )

Go Public found no Canadian lawsuits to date, but it’s a different story in the U.S., where Hyundai Motor America has spent a lot of time in court because of the Theta-II engines.

U.S. owners started suing after the company refused to pay to repair or replace the engines.

Kia USA was also served papers in a class-action lawsuit in 2016, filed by owners of vehicles equipped with Theta engines.

The companies are also facing an investigation by the National Highway Traffic Safety Administration in the U.S. Safety regulators want to know if they moved fast enough — and did enough — with the recalls.

Last month, South Korean prosecutors raided Hyundai offices amid allegations the automaker tried to conceal defects in some of its vehicles.

Go Public sent the Hyundai Auto Canada Corp. specific questions about how it has handled the recall.

The company responded with a general statement, saying it is “working closely with Transport Canada … to share information and identify how to best ensure the safety of our customers as quickly as possible.”

Kia Canada also says it “continues to work co-operatively with Transport Canada and will address any issues or findings as they arise.”

It’s not clear if both of the Tucson owners who spoke out will be covered under the new recall, but after Go Public contacted Collette’s dealership, she was told her repair costs would be covered regardless of whether her car is on the latest recall list.

Go Public is an investigative news segment on CBC-TV, radio and the web.

We tell your stories and hold the powers that be accountable.

We want to hear from people across the country with stories you want to make public.