Edmonton police issued an Amber Alert late Friday for a boy they say was abducted earlier in the afternoon by his mother.

The eight-year-old boy is believed to be in “imminent danger,” police said.

“The public is advised to not approach the suspect.”

Noah Ducharme was abducted at 2:50 p.m. from Waverley Elementary School in the area of 68th Street and 89th Avenue, police said.

Noah is four feet tall and about 70 pounds, with short brown hair. 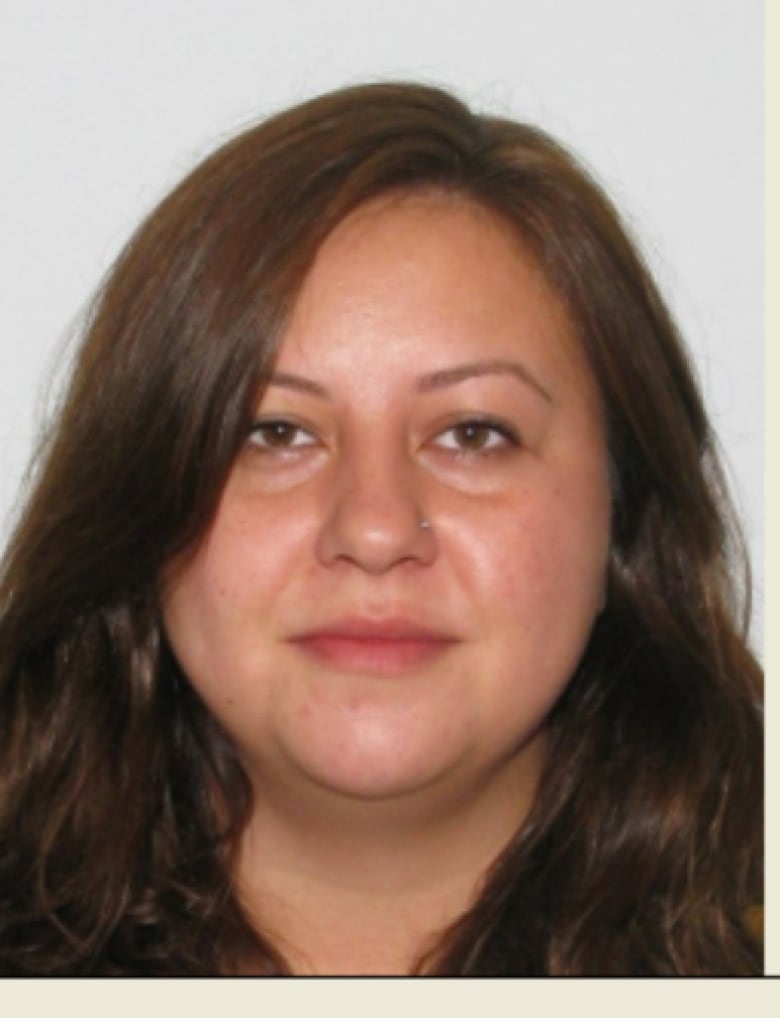 Brianne Hjalte, 31, was driving a silver Jeep Patriot when she abducted her son on Friday, police said. (Edmonton Police Service)

Police said Noah was abducted by his mother Brianne Hjalte, 31.

Hjalte is described as five-foot-seven and about 180 pounds, with dark shoulder-length hair.

She was wearing a dark jacket and dark pants.

They are believed to be travelling in a silver 2008 Jeep Patriot with Alberta plate ZWK 844.

Anyone who sees the vehicle, Hjalte or Noah, is asked to call EPS immediately by calling the complaint line 780-423-4567, or #377 from a mobile phone. 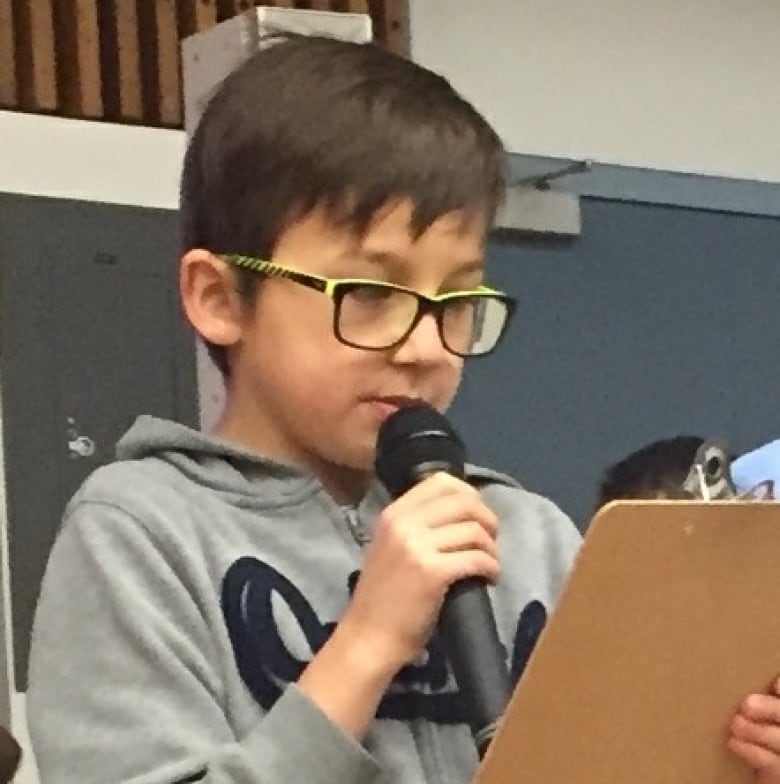