The founder and all-female editorial board of the Vatican’s women’s magazine have quit after what they say was a Vatican campaign to discredit them and put them “under the direct control of men,” that only increased after they denounced the sexual abuse of nuns by clergy.

The editorial committee of Women Church World, a monthly glossy published alongside the Vatican newspaper L’Osservatore Romano, made the announcement in the planned April 1 editorial and in an open letter to Pope Francis that was provided Tuesday to The Associated Press.

“We are throwing in the towel because we feel surrounded by a climate of distrust and progressive de-legitimization,” founder Lucetta Scaraffia wrote in the editorial, which went to the printers last week but hasn’t been published.

Scaraffia told the AP that the decision was taken after the new editor of L’Osservatore, Andrea Monda, told her earlier this year he would take over as editor. She said he reconsidered after the editorial board threatened to resign and the Catholic weeklies that distribute translations of Women Church World in France, Spain and Latin America, told her they would stop distributing.

“After the attempts to put us under control, came the indirect attempts to delegitimze us,” she said, citing other women brought in to write for L’Osservatore “with an editorial line opposed to ours.”

The effect, she said, was to “obscure our words, delegitimizing us as a part of the Holy See’s communications.”

There was no immediate comment Tuesday from the Vatican.

Scaraffia launched the monthly insert in 2012 and oversaw its growth into a stand-alone Vatican magazine as a voice for women, by women and about issues of interest to the entire Catholic Church. Women Church World had enjoyed editorial independence from L’Osservatore, even while being published under its auspices.

In the final editorial, the editorial board said the “conditions no longer exist” to continue working with L’Osservatore, citing its initiatives with other women contributors. 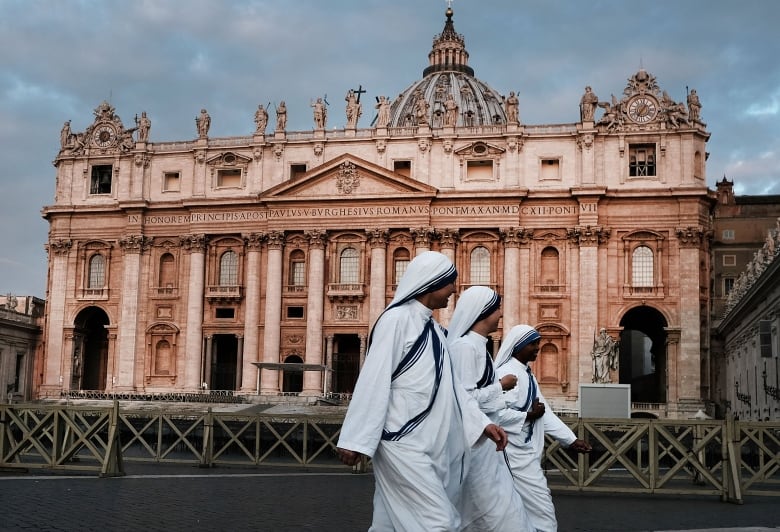 A group of nuns walk through St. Peter’s Square at dawn in 2018. The Catholic Church has been facing increasing scrutiny over the abuse of nuns by clergy. (Spencer Platt/Getty Images)

The departures are the latest upheaval in the Vatican’s communications operations, following the abrupt Dec. 31 resignations of the Vatican spokesman and his deputy over strategic differences with Paolo Ruffini, prefect of the dicastry for communications. 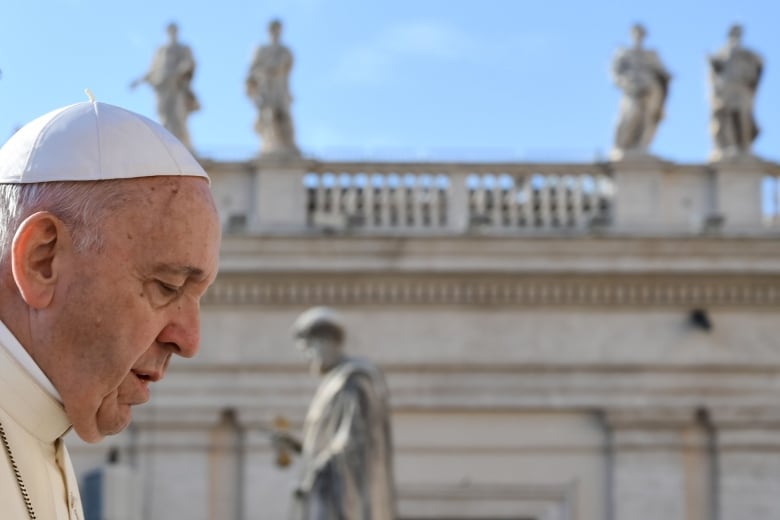 There was no immediate comment from the Vatican on Tuesday. Pope Francis has said he is committed to doing something about the abuse of nuns. (Alberto Pizzoli/AFP/Getty Images)

Scaraffia, a history professor and journalist, was perhaps the most high-profile woman at the Vatican, an avowed feminist who nevertheless toed the line on official doctrine. That doesn’t mean she didn’t ruffle feathers with her frequent lament that half of humanity — and the half most responsible for transmitting the faith to future generations — simply is invisible to the men in charge of the Catholic Church.

She stoked uproar in February when she denounced the sexual abuse of nuns by clergy and the resulting scandal of religious sisters having abortions or giving birth to children who are not recognized by their fathers.

The article prompted Francis to subsequently acknowledge, for the first time, that it was a problem and that he was committed to doing something about it.

It remains unclear what the future will bring for the magazine. The Spanish editions are published and distributed in Spain and parts of Latin America by the Catholic publication Vida Nueva; the French edition is published as an insert to La Vie, a Catholic weekly.

Ruffini’s task has been to consolidate all the Vatican’s media operations under one roof and with a coherent editorial line. In December he fired L’Osservatore’s editor, Giovanni Maria Vian, who had been a strong backer of Women Church World, and appointed Monda, a writer and professor of religion as the new editor.