Timothy Carruthers has been sentenced to six years in prison for defrauding 35 people out of more than $5 million in an elaborate Ponzi scheme.

The 60-year-old Edmonton man pleaded guilty to 22 counts of fraud on Feb. 7. The Crown asked for a six- to seven-year prison sentence, while the defence suggested five years.

On Wednesday, Court of Queen’s Bench Justice Larry Ackerl sentenced Carruthers to six years in prison, noting he was in a position of trust when he convinced people to invest in a bogus mortgage scheme that lasted seven years.

“The accused’s deceit was orchestrated and multi-faceted,” Ackerl said. “He was driven by self-indulgence and greed.”

In handing down his sentence, the judge noted Carruthers cooperated with police investigators and entered an early guilty plea, saving the courts a lengthy trial and sparing witnesses from testifying.

The judge described Carruthers’ conduct and crimes as “predatory, undoubtedly shameless and shameful.”

According to an agreed statement of facts, Carruthers spent investors’ money to fund a lavish lifestyle. He purchased a Porsche and bought his wife a 3.7-carat diamond ring worth more than $40,000. He also paid his wife $486,000 over seven years for work she didn’t do.

The judge noted Carruthers took more than 20 vacations “in opulent style, all funded by his criminality.” Destinations included Hawaii, Bora Bora, Turks and Caicos and more than a dozen other resort cities.

Outside the courthouse, Crown prosecutor Leah Boyd agreed that Carruthers was motivated by greed. 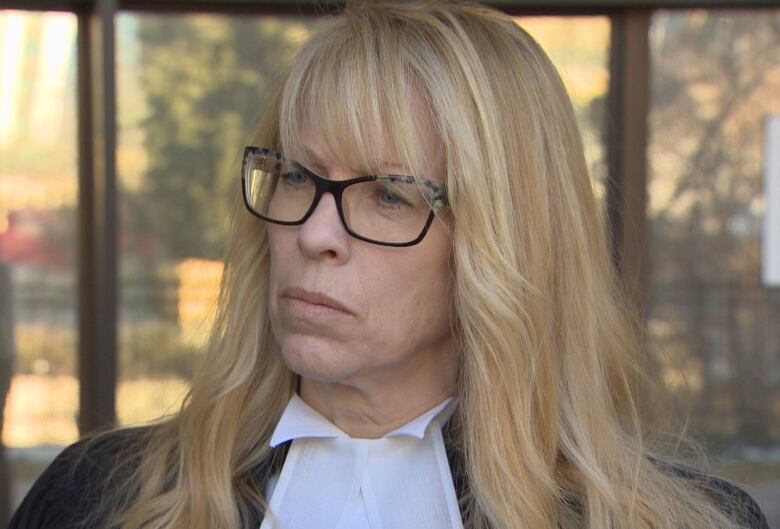 “That’s exactly what the motivation was,” Boyd said. “I’m sure the victims when they heard some of the factual matrix of this, it probably made it that much harder for them.”

Emotional victim impact statements were read out in court last week at a sentencing hearing.

“His conduct has had a very significant impact on each victim,” Ackerl said. “A devastating impact.”

Only a few of Carruthers’ victims were in court Wednesday for the sentencing decision. They declined comment.

The court has ordered Carruthers to pay more than $3.5 million in restitution to his victims.

But Carruthers declared bankruptcy in June 2017. It was the third time he filed for bankruptcy. 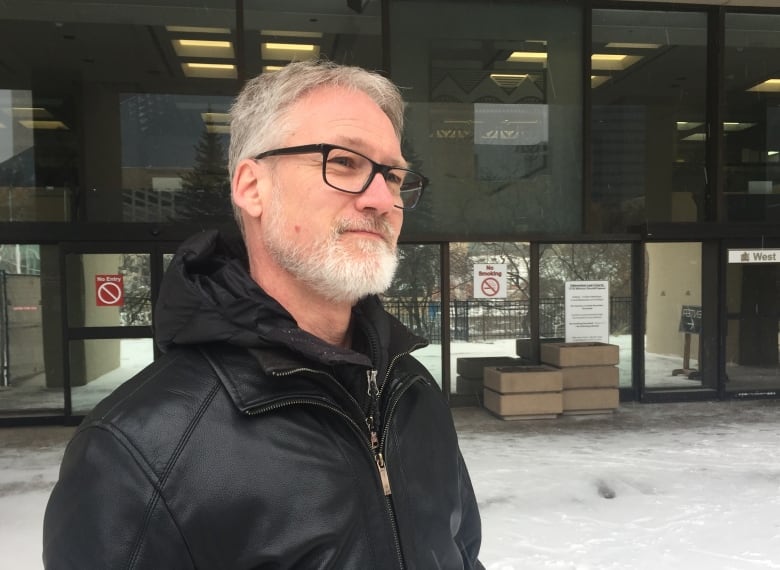 Kim Krahn and his wife, Jacqueline, said their retirement plans have changed after losing more than $140,000 in a ponzi scheme orchestrated by Timothy Carruthers. (Janice Johnston/CBC)

Last week, investor Kim Krahn indicated he did not have high hopes he’d ever recover his losses.

“The people we’ve talked to said it all went into his lifestyle, so the chances of us getting something back is minimal,” Krahn said. “Am I angry, am I frustrated that he lived large on our coin? It’s frustrating, no question about it.”