Gunmen killed six people including a priest outside a Catholic church in Burkina Faso on Sunday, a local official said, the second attack on Christians in two weeks in a nation increasingly overrun by jihadists.

Congregants were leaving church around 9 a.m. local time when about 20 men encircled them and shot six dead, according to local sources.

The attackers then burned the church, looted a pharmacy and some others stores and left, Dablo Mayor Ousmane Zongo told Reuters. The government statement only mentioned the burning of a shop and two vehicles.

Burkina Faso, in West Africa, has been beset by a rise in attacks in 2019 as groups with links to the group Islamic State in Iraq and Syria (ISIS) and al-Qaeda based in neighbouring Mali seek to extend their influence over the porous borders of the Sahel, the arid scrubland south of the Sahara.

The government declared a state of emergency in several northern provinces bordering Mali in December because of deadly Islamist attacks.

But violence has only worsened since. Two French soldiers were killed in an operation to rescue four people taken hostage in Burkina Faso last week, France said. 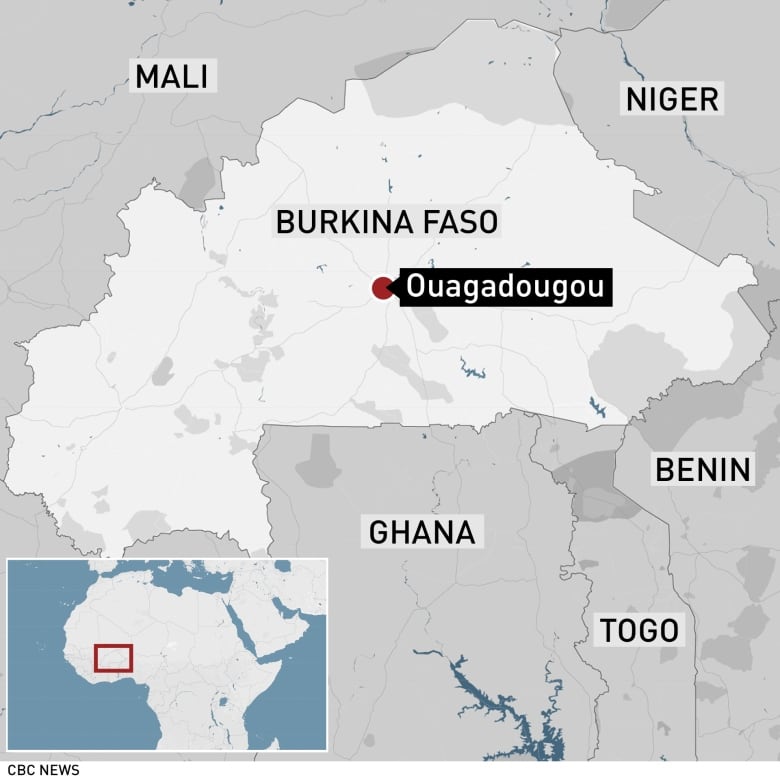 Roughly 55 per cent to 60 per cent of Burkina Faso’s population is Muslim, with up to a quarter Christian. The two groups generally live in peace and frequently intermarry.

Then in late April, unidentified gunmen killed a pastor and five congregants at a Protestant church, also in the north, suggesting the violence was taking a religious turn.