CBC defence reporter Murray Brewster on the upcoming trial of Vice-Admiral Mark Norman, and why it might turn into a political circus, right before the next federal election. 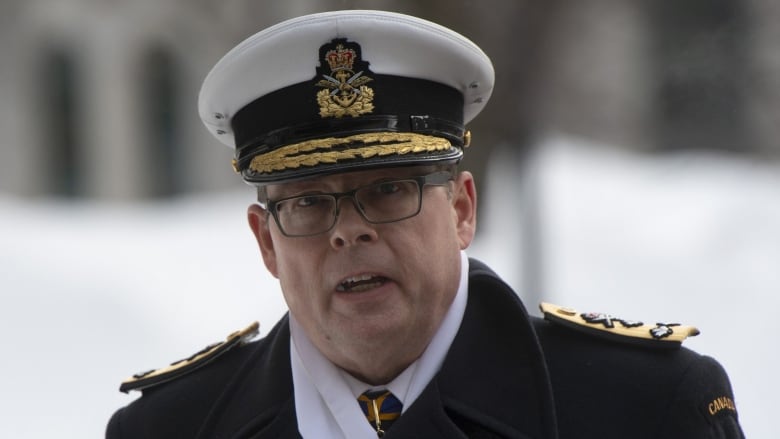 Listen to the full episode24:34

Vice-Admiral Mark Norman is facing a breach of trust charge over allegations he leaked cabinet secrets. The military’s former second-in-command is accused of leaking to a shipbuilding company in Quebec and to a CBC journalist, about a contract the federal Liberals were planning to review. Now, Norman’s defence attorney is arguing the Liberals engaged in political interference to get Norman prosecuted. “This could be one huge political circus,” says Murray Brewster, the CBC’s senior defence writer. “The allegations in the Norman case, for the rule of law … are much more severe than they were in the SNC-Lavalin case, if the allegations can be proven.”

Subscribe to Front Burner in your favourite podcast app.