New research suggests that the branding and design on a wine label can affect how people taste what’s in the bottle.

Darcen Esau, a master’s candidate in Community, Culture and Global Studies at the University of British Columbia’s Okanagan campus, researched the phenomenon for his master’s thesis, which he’s scheduled to defend next Friday.

Esau, 34, says the idea for his thesis came to him based on his own experience as a wine consumer. Like many people, he says, he often decides which wine to buy once he’s in the store.

“With so many options available, why do some labels appeal to some people but not others? And then taking it a step further, does that label actually impact the wine drinking experience?” he said. 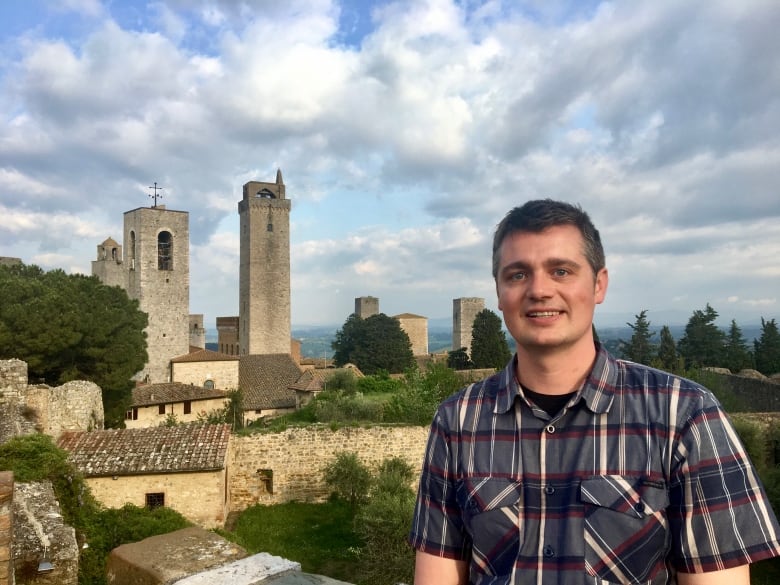 UBC masters student Darcen Esau conducting field research in Tuscany, Italy, for his thesis. Esau says wine drinkers are more likely to enjoy a bottle they have picked that has a label they identify with. (Darcen Esau)

According to Esau’s research, the answer to that question is a resounding yes.

People are more likely to enjoy a wine if the branding and design on the bottle matches their personal identity, Esau says.

“More and more, the visuals have become very important to how people select wine,” Pedricks said. “Loving a label can sway somebody into also believing that the liquid inside is exactly what they were looking for.”

Esau then used online research again to measure how much people anticipated they would enjoy the wine based on the label design. If people found the design relatable, they thought the wine would taste better — despite not knowing anything about traditional markers like region, vintage, year and variety.

Finally, Esau conducted two in-person tests. The first, called a triangle test, had people taste three glasses of wine, two of which were the same. Esau says most people couldn’t tell the different based on taste alone. 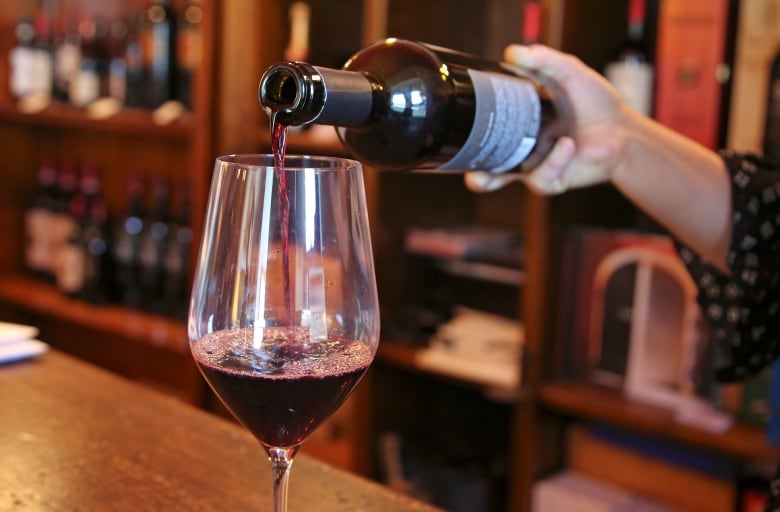 For the second in-person test, Esau had people taste wines with two different labels. One had a more contemporary design with a parrot, the other a more traditional design often noted on old-world wines from places like France and Italy.

“Regardless of what wine was in the glass, if somebody identified with the label they thought the wine tasted better,” he said.

“People want to be able to relate to the labels so that it can represent who they are and the image they want to convey.”

No silver bullet for buyers

As for which type of label did better, Esau says it was about a 50/50 split between the two. There doesn’t appear to be a silver bullet for a design that appeals to more people, he says.

“Everybody is kind of shaped by their own experiences,” he said. “There’s a label that will appeal to me that won’t necessarily appeal to somebody else.” 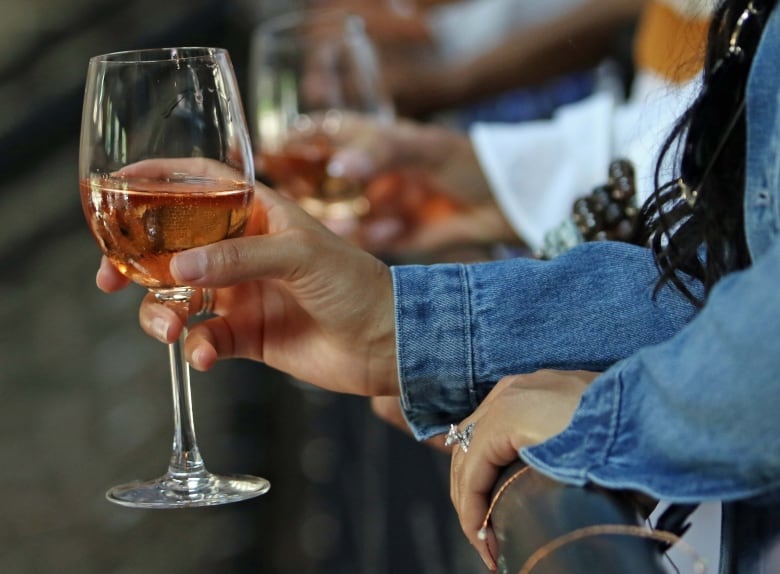 Each person can experience a wine differently based on their personal experiences, Esau says. (Peter Forest/Getty Images for Starz)

He notes that a label’s appeal, and thus the perception of how it tastes, has more to do with branding than if it appears expensive or not.

“Even if you think a label is more luxurious or higher quality, if you don’t personally identify with it you still won’t think the wine tastes good,” he said.

That’s advice wine label designer Pedricks, who is creative lead at Brandever, often gives her winery clients who would rather stick with a more classic design.

“People are quite precious about their wines, I think, and they always kind of want to see themselves as that very stoic, conservative label,” she said.

“But I think more often than not they find that going with something a little more fun or a little more playful actually resonates better with consumers.”

The wine market is saturated with thousands of products, Pedricks said, and it pays for wines to stand out — especially because the average wine consumer isn’t that knowledgeable about the products. 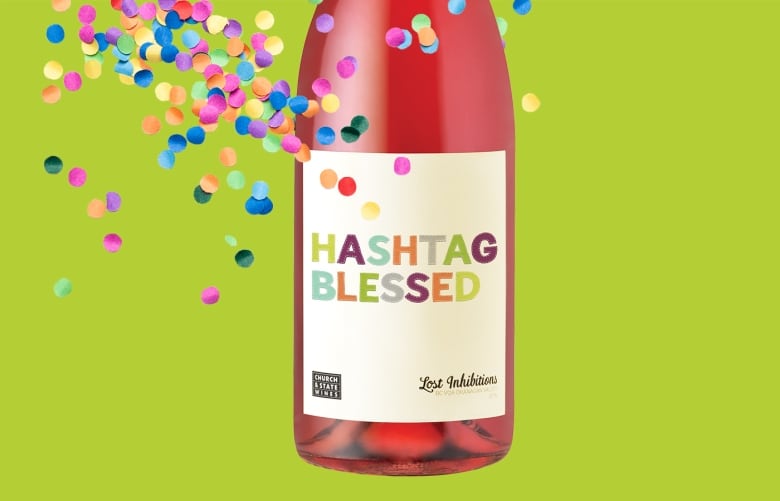 Emily Pedricks, creative lead at Brandever, says more adventurous wine labels like this one can stand out in a saturated market. (Brandever)