A judge’s decision to sentence U.S. President Donald Trump’s former campaign chairman to less than four years in prison — a fraction of the penalty called for in government guidelines — sparked widespread anger Friday and opened up a conversation about whether the justice system treats different crimes and criminals fairly.

Judge T.S. Ellis III’s comment that Paul Manafort had lived an “otherwise blameless life” was particularly galling to those who pointed out that Manafort’s past included work for people such as Filipino strongman Ferdinand Marcos and Congolese dictator Mobutu Sese Seko.

Sen. Cory Booker, a Democratic presidential candidate, told The Late Show with Stephen Colbert Thursday night that the criminal justice system “treats you better if you’re rich and guilty than if you’re poor and innocent” and preys upon the most vulnerable such as “poor folks, mentally ill folks, addicted folks and overwhelmingly black and brown folks.”

Asked if he was shocked, Booker replied, “No, this criminal justice system can’t surprise me anymore.”

Manafort, 69, was convicted by a jury in Virginia of eight felony tax and bank fraud charges. Probation officials calculated a guideline range of 19.5 to 24.5 years.

Many observers raised the case of Crystal Mason, a black woman from Texas who was sentenced in state court last year to five years in prison for voting illegally in 2016, while she was on supervised release from a federal conviction. Mason said she didn’t know she wasn’t allowed to vote.

Her lawyer, Alison Grinter, said Friday that the judge’s comment about Manafort being “blameless” was infuriating, especially considering that he is awaiting sentencing on a different case in Washington, where he faces up to 10 more years. The Washington judge who will sentence him next week has the option to impose that sentence either concurrently or consecutively.

“I’m absolutely aghast. I hardly recognize the judicial system,” Grinter said. Mason and “so many other folks like her have come to expect this kind of disparity. It’s only now that we’re paying attention to it.”

Grinter pointed out that her client’s original crime was a single tax-related federal charge, and she received the maximum sentence. Manafort, on the other hand, received more than 15 years less than what was called for under the low end of the guideline range. 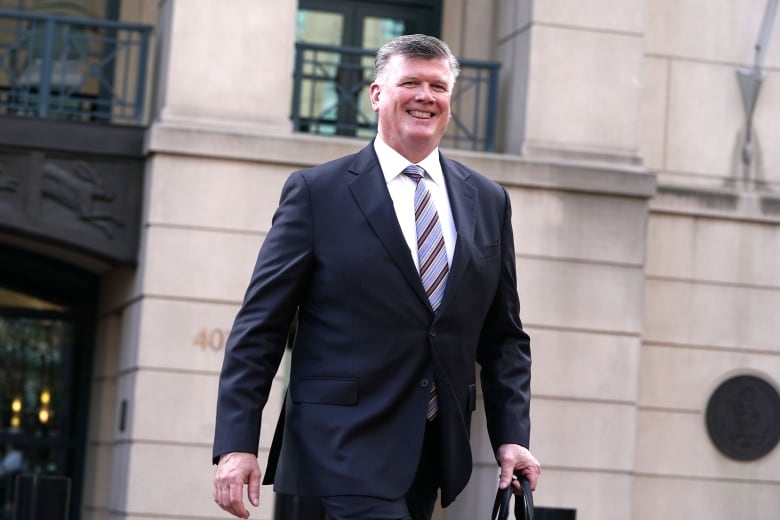 Kevin Downing, attorney for Manafort, leaves a courthouse in Alexandria, Va., in October. Manafort’s defence lawyers pointed out that guidelines were recently changed to calculate higher sentences in tax cases, and the judge said he arrived at his sentence in part to avoid unwarranted disparities. (Alex Wong/Getty Images)

In Manafort’s case, the judge called the guideline range “excessive.” During Thursday’s hearing, he noted that the guidelines were recently changed to calculate higher sentences in tax cases. As a result, many tax evaders who similarly avoided millions of dollars in taxes over the years received much lighter sentences, sometimes less than a year. Defence lawyers cited those cases, and Ellis said he arrived at his sentence in part to avoid unwarranted disparities.

Ellis, who was born in Bogota, Colombia, was appointed to the bench by president Ronald Reagan in 1987.

A review of several of Ellis’s cases by The Associated Press found that he is sometimes lenient, meting out lower-than-recommended sentences in multiple fraud and drug cases this year and last. In one drug case, he sentenced a defendant to just over four years, nearly five years less than the nine years called for by the lower end of the guideline range.

However, most of his sentencing departures could be measured in months.

In another high-profile case in 2009, Ellis sentenced Congressman William J. Jefferson to 13 years in prison for bribery and fraud, significantly less than the 27 to 33 years calculated for Jefferson under the sentencing guidelines. Still, it was the longest-ever prison sentence for a member of Congress. Ellis later released him after he had served less than half his sentence due to a Supreme Court ruling in another bribery case.

Jefferson, who is black, told the AP on Friday that he believed Manafort’s sentence was “grossly inequitable.”

“I just count it as another recognition of a fault in the system that seems to be ever-present when it comes to comparing how blacks and whites who are similarly situated are treated differently,” he said. The disparity “keeps showing its ugly face.”

‘Our sentences are very severe’

Marc Mauer, executive director of The Sentencing Project, a group that works to reform sentencing policy and address racial disparities in the criminal justice system, said the system is a function of race and class disparities.

Manafort and other wealthy white-collar defendants are able to afford the best defence money can buy, he said. He questioned why the legal system does not “provide those same resources to the indigent defendants, who are the bulk of the people going through the court system?” 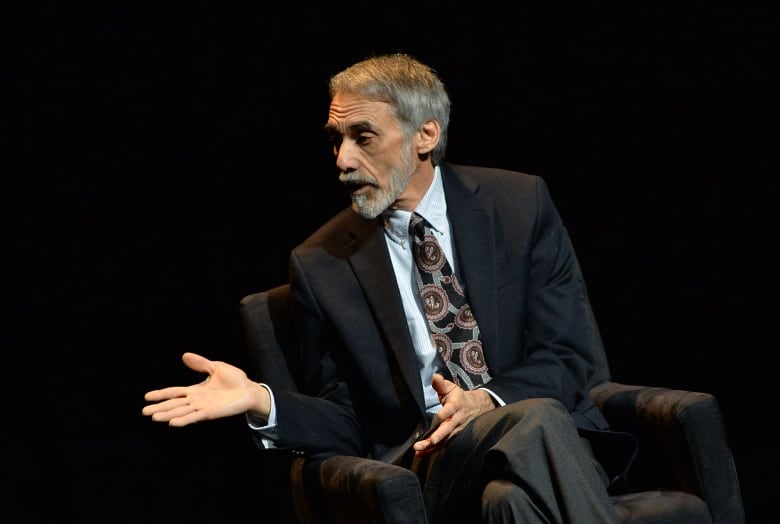 Another way to look at the issue, he said, is “that many people are getting harsh sentences. If there’s one thing that characterizes the American court system, it’s that our sentences are very severe by any international standards.”

Not everyone thought the sentence was too lenient. Trump lawyer Rudy Giuliani said Manafort had been treated out of proportion to what he had done. Giuliani blamed prosecutors for what he called “excessive zeal.”

“He’s not a terrorist. He’s not an organized criminal,” said Giuliani, who was known for his tough-on-crime approach when he was mayor of New York City. “He’s a white-collar criminal.”