“It’s about trust, how you use the data that you collect,” Perrault said in an interview with CBC News Network’s Power & Politics.

Canada’s Privacy Commissioner Daniel Therrien and Chief Electoral Officer Stéphane Perrault say federal parties must begin to develop policies in how they handle Canadian’s information ahead of the fall election. 8:44

No federal privacy laws currently govern how federal parties collect Canadians’ personal data and what they do with it.

Recent changes to the Canada Elections Act, which come into force Monday, require political parties to develop their own privacy policies, publish them online and submit them to Elections Canada by July 1.

The offices of the privacy commissioner and chief electoral officer have drafted four guidelines the parties should follow to have effective policies:

“It does not provide a minimal standard or any particular rule of conduct for these areas of protection,” Perrault told host Vassy Kapelos. 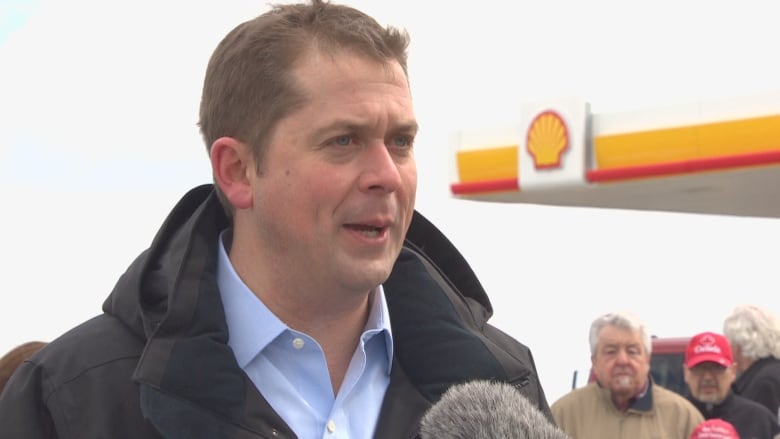 Privacy concerns were raised in recent days by the federal Conservative Party’s program of sending unsolicited blanket text messages attacking the federal carbon tax to Canadians in New Brunswick, Ontario, Manitoba and Saskatchewan, where the tax is being imposed.

“I can assure you that all the rules were followed as it relates to communicating with Canadians on that,” he said. “It was a helpful tool to remind people in the four provinces that are going to be paying this tax, that they had one final opportunity to fill up the tank before the cost of gas went up.”

Perrault said the issue is one of trust and “how you use the data that you collect. And so, parties should be transparent about how they’re going to use that data.”

“There’s nothing inherently wrong with collecting information. I think it’s a core part of the electoral democracy to engage candidates on issues and understand their issues … [but parties should be] fully transparent about when they collect information, how they’re going to use it.”

Therrien has long pushed for stronger privacy legislation that would apply to political parties.

The Liberal government’s bill to reform the Canada Elections Act, C-76, requires parties to develop privacy rules, but without an oversight mechanism — a change the privacy commissioner sees as inadequate.

“The law that was adopted is insufficient to protect privacy because although the law requires policies to be developed and that address certain topics, there’s no content requirement,” he said in an interview with CBC’sPower and Politics.

“Normally privacy laws would require that political parties give access to the information that they have about electors and would give access to how it is used.”

However, it was not part of the amendments to Bill C-76, he said.

Therrien explains that if a party publishes a petition online and gets like or dislike clicks on that party’s position or any issue, “it should not give the party permission to use that person’s affiliation on that particular subject to give them messaging on any subject or any anything that the party wants to provide to the individual.”

If his suggestions are not implemented, Perrault said the main consequence would be political.

“It’s about trust that their supporters have,” he said.

“There are no legal consequences for not abiding by the guidance that we’re providing,” Therrien said.

“I hope that with this guidance parties so inclined will move towards these rules and that Canadians are clear about their expectations.”