Appointing an outside prosecutor to the RCMP investigations into the United Conservative Party’s 2017 leadership race would help eliminate questions about objectivity, a political scientist says.

Last week, the party refused to appoint a prosecutor from outside of Alberta to oversee investigations of alleged voter fraud and illegal political donations.

On Thursday, Opposition Leader Rachel Notley released a letter in which she asked Deputy Attorney General Phil Bryden to appoint an outside prosecutor. Bryden denied the request, saying police investigations are independent of government.

Lori Williams, an associate professor of policy studies at Mount Royal University, said it’s important the investigations appear to be free of bias.

“Then there aren’t any questions about the nature of the investigation — whether it’s been done properly, thoroughly and impartially,” Williams told CBC News.

“It’s not just about whether inappropriate influence happens. It’s whether the outcome of process has confidence.” 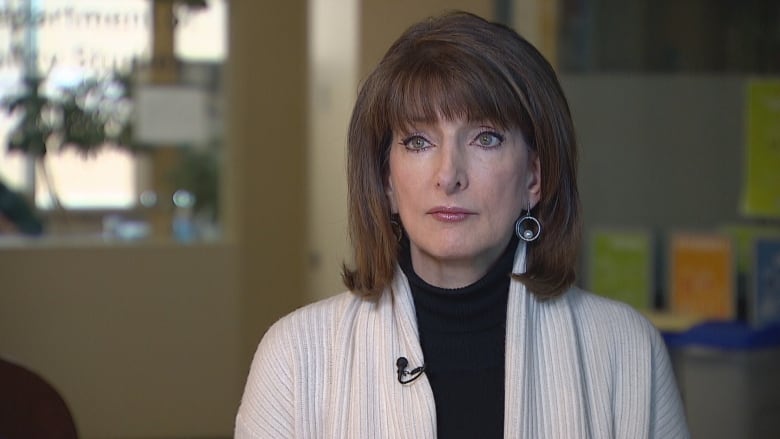 Hours after the UCP leadership voting process began in October 2017, then-candidates Doug Schweitzer and Brian Jean unsuccessfully tried to have the vote suspended over concerns about voter fraud.

Now, as the province’s new justice minister and solicitor general, Schweitzer is responsible for ensuring an independent RCMP investigation of those allegations, along with an RCMP investigation into alleged illegal political donations to Jeff Callaway’s UCP leadership campaign.

“No question the RCMP is independent, but you want to make sure that there’s that appearance of appropriate distance and no possibility of influence, inadvertent or deliberate,” Williams said.

“It’s not like [the RCMP] report directly to [Schweitzer] in the sense that he stick handles the investigation. But he is ultimately the highest law enforcement official in the province.” 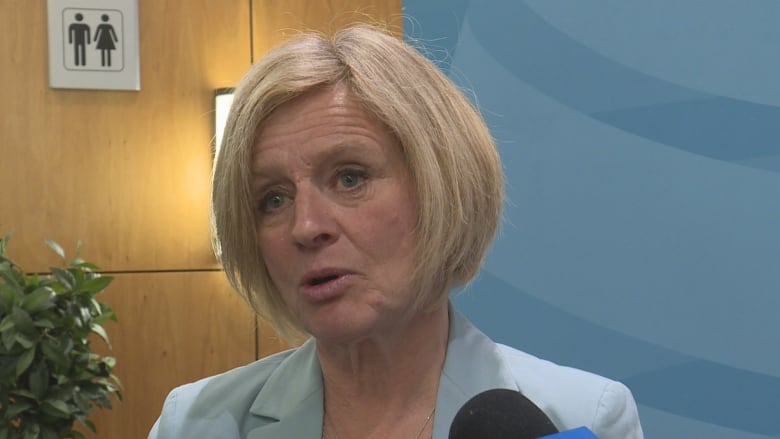 Official Opposition Leader Rachel Notley is pushing the UCP government to appoint an outside prosecutor to oversee RCMP investigations related to the party. (Helen Pike/CBC)

Notley said she’ll continue to push the United Conservative Party government to appoint an outside prosecutor.

“We know that the RCMP … often work in concert with the Crown prosecutors, even as they’re doing their investigations,” Notley told reporters Saturday after a speech at the Alberta Federation of Labour Convention in Calgary.

“When the police and the Crown are engaged in an investigation of their bosses, it’s a problem. That’s black and white conflict of interest.”

Notley said the NDP will work to remind Albertans of past precedent of bringing in an outside prosecutor in similar cases.

“The apparent desire for the UCP to sweep that under the rug and let this investigation be … conducted by folks who are accountable to them is deeply, deeply troubling,” she said.

On Sunday, an Alberta Justice spokesperson reiterated Bryden’s statement that police investigations are independent and “it is at the discretion of the police to initiate any involvement by a Crown prosecution service.”