The 2019 Alberta election campaign has been dominated with talk about how to inject more life into the province’s woeful oilpatch.

While some sectors of the province’s economy are thriving, the oilpatch largely remains stuck in a rut, with persistently low oil and gas prices for more than four years. But it remains the straw that stirs Alberta’s drink because it brings high-paying jobs and billions in revenue to provincial coffers.

And as much as provincial politicians want to build more oil pipelines, there are questions about what they can actually do on that file since export pipelines are the responsibility of the federal government. There are other proposed pipeline projects that are delayed because of governments or courts in the U.S. 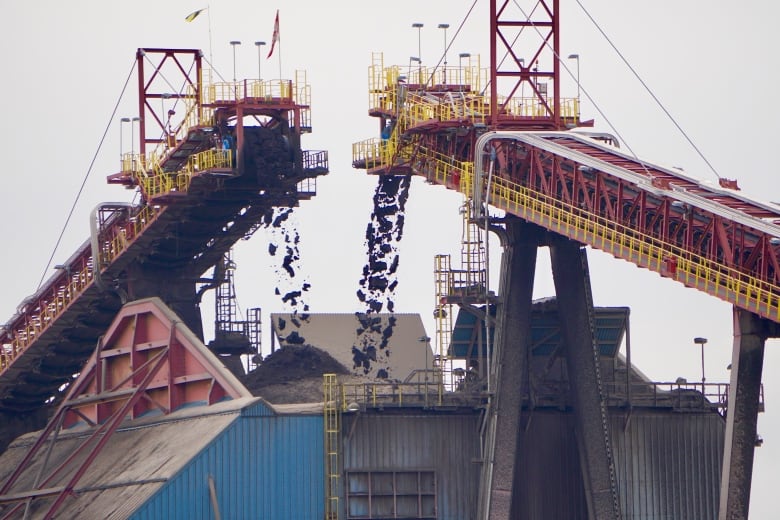 Oil production is rising in Alberta, but there is a lack of spare pipeline capacity to export the oil. (Kyle Bakx/CBC)

During the election campaign, Rachel Notley’s NDP government made relatively few new pledges aimed at the energy sector, which was expected considering the massive overhaul of the industry it initiated after the party won a majority in 2015.

Meanwhile, the UCP, led by Jason Kenney, has rolled out several campaign pledges it says will create more jobs, attract more investment and cut costs for oil and gas companies.

Both of the front-running parties consulted with industry as they formed their platforms. Those who have spent decades in the sector see some beneficial policy proposals from both parties — and some promises that should be reconsidered (or scrapped altogether).

CBC News spoke to three oilpatch veterans to get their views:

The province has had a carbon tax on large industrial emitters for more than a decade, but the NDP brought in a broad-based tax on just about everyone who consumes fossil fuels.

The UCP is pledging to get rid of the tax and all the other policies that are part of the NDP’s climate plan, including the accelerated phase-out of coal-fired power plants and a cap on total oilsands emissions. But Albertans would still pay a carbon tax because, without a provincial scheme, the federal government’s version of the tax would kick in.

“There’s a logic to that,” said McConaghy. 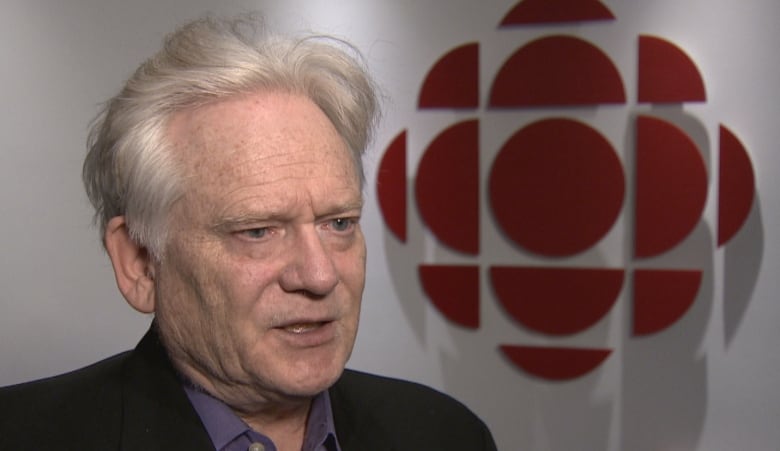 Former TransCanada Corp. senior executive Dennis McConaghy says there is ‘a logic’ to the NDP’s contention that its carbon tax and oilsands emissions cap are, in part, aimed at gaining social acceptance within Canada to build more large oil export pipelines.

Without those climate policies, he said, it will be harder for the prime minister to re-approve the Trans Mountain expansion pipeline, which the federal government bought last year.

“Is the advent of Kenney going to make Justin Trudeau more amenable to actually delivering a TMX approval? I think that’s a real visceral question as people head to the polls,” he said.

Kvisle disagrees with the NDP’s coal plant phase-out and oilsands emissions cap. However, he describes the carbon tax as “sensible policy” that should stay.

“On one hand, I support Jason Kenney’s efforts to reduce the burdens on industry, but I think he might want to reconsider whether he really wants to get rid of the point-of-consumption carbon tax,” he said.

“You would like that to evolve so emissions can be reduced, but you don’t want to kill the competitiveness of the industry,” he said. 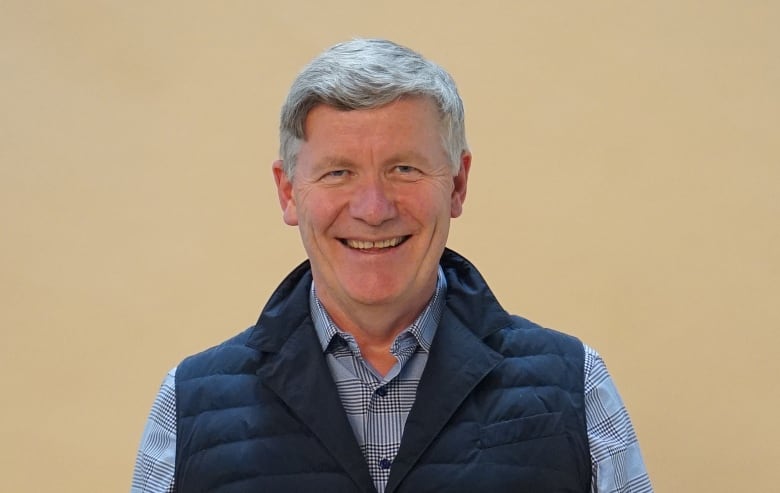 Jean-Michel Gires, CEO of NextTier Energy Solutions and the former president of Total S.A.’s operations in Canada, says a delicate balance is required to keep the carbon price at an acceptable level for both industry and the public. (Jean-Michel Gires)

There is also a delicate balance with keeping the carbon price at an acceptable level, said Gires, pointing to the recent yellow vest protests in France over rapidly increasing fuel costs.

“It’s not a very encouraging environment for investors,” he said. “There is limited space for growth.”

Notley has pushed for some new spending to stimulate the oilpatch, including leasing 4,400 rail cars to help clear the backlog of oil in the province. The plan costs billions of dollars, but the government says it will produce a profit.

McConaghy is cautious, saying the plan is likely “helpful,” but wants to hear more details. Gires said it’s “not completely necessary” since industry was already shipping more and more oil by rail throughout much of the last year. 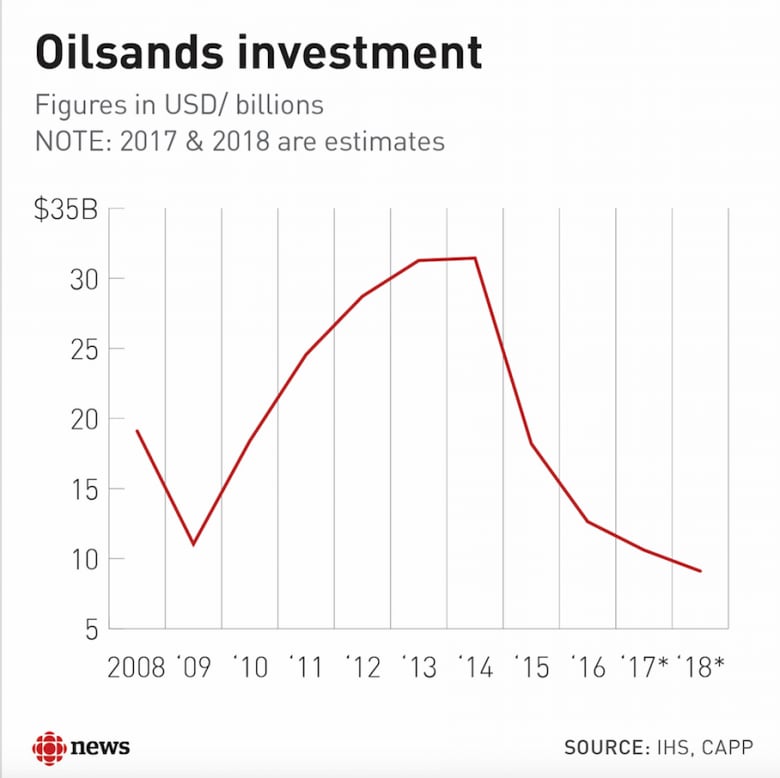 Kvisle supports it. He said moving the last remaining barrels of oil in the province will boost prices for all of the oil that is exported. Pipelines are ideal, but rail is an alternative.

“The whole problem has been created by government incompetence on the pipeline regulatory side, so I think it’s entirely appropriate that the government do what has to be done to keep the barrels moving,” he said.

“The most important thing is the barrels not get landlocked in Alberta.”

Notley also wants to support the construction of a new refinery in the province. Gires considers that bad policy.

“Normally you build refineries where you have a growing market,” he said.

He would also be cautious about Notley’s plan to build an upgrader facility to turn oilsands bitumen into a higher grade of oil, thinking the NDP’s policy to encourage more petrochemical production in Alberta would be a much wiser move.

Kenney has tried to position himself as the champion of the industry, pledging to have a government department “war room” to defend the province’s industry against misinformation and criticism.

Kvisle said a “war room” could be OK as long as it’s fact-based and dispassionate.

Kvisle is much more supportive of Kenney’s plan to streamline regulations in the province. “We have a nightmare in our country” with too many rules for the sector, he said. 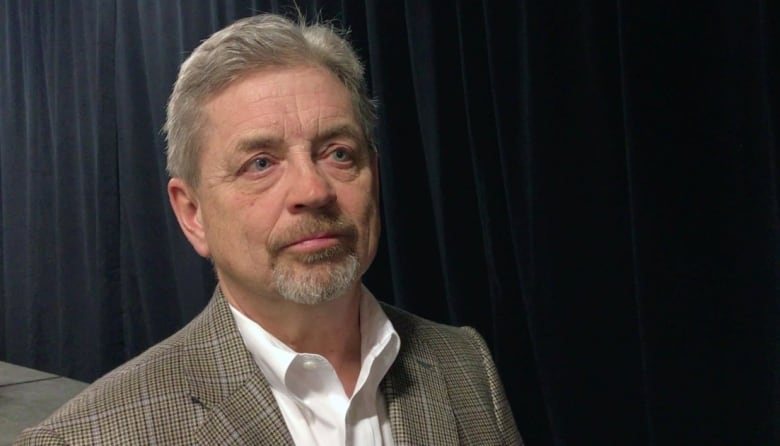 Hal Kvisle, former CEO of Talisman Energy and TransCanada, supports carbon tax policy, but disagrees with shutting down a coal power plant before a facility reaches its end of life. (Kyle Bakx/CBC)

But Kvisle knows that eliminating them is not easy. He was part of a team 15 years ago, under late premier Ralph Klein’s government, that found about 600 outdated or unnecessary regulations. Removing them required complex legislation, and in the end only about a dozen were eliminated.

Gires recalls, back when he was with Total S.A., the company had to wait six and a half years to get approval to build an oilsands mine in Northern Alberta. It was very long and expensive, he said.

Turning off the taps

Many in the industry have slammed Kenney’s threat to turn off the flow of gasoline, diesel and other products to B.C. in retaliation for its opposition to the Trans Mountain project.

“Moves like that are not well thought out” considering how essential fuels are, said Kvisle. “You start doing things like that and people die. It’s really just a bad idea.”

McConaghy described it as a “sideshow” and a non-effective strategy.

To help turn the tide of falling investment in the oilpatch, Kenney wants to drop the corporate tax rate from 12 per cent to eight per cent.

While costly, the move has support from many in the oilpatch, since tax rates have fallen in the United States in recent years and many companies work on both sides of the border.

The move “doesn’t really matter right now,” said Kvisle, while the sector isn’t very profitable. However, he said, it makes sense for the future to be competitive with the U.S.

Regardless of who wins the election next week, these experts in the oil and gas sector want the victor to follow through with some of their pledges, and definitely rethink others.