The Canadian domination over the Oscars’ animated short category this year isn’t a surprise to How to Train Your Dragon filmmaker Dean DeBlois.

Award-winning animation is part of our cinematic heritage, according to the Canadian director and two-time Oscar nominee, whose blockbuster How to Train Your Dragon franchise launched its final chapter this weekend with The Hidden World. 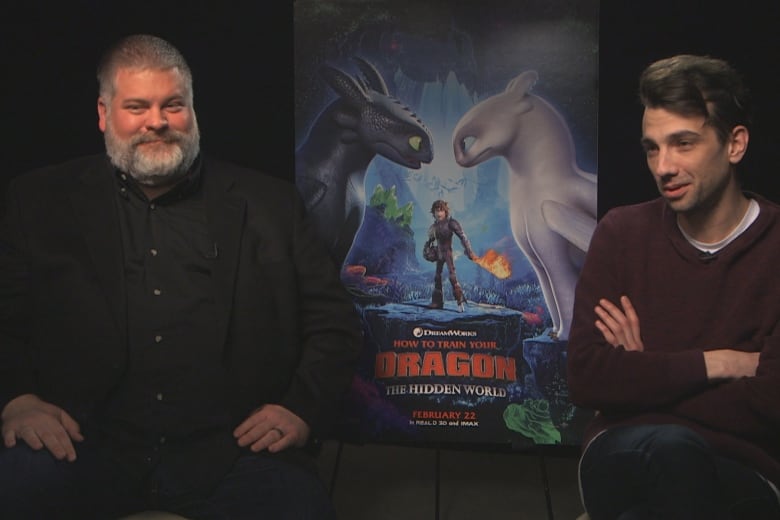 A major reason Canada makes great animators? Inspiration from and the support of the National Film Board of Canada, according to two-time Oscar nominee Dean DeBlois and actor Jay Baruchel. (CBC )

Canada’s animated film community has “such a rich history of experimentation and pushing the boundary of animation with the National Film Board,” DeBlois said during a recent interview in Toronto.

“I think artists today feel inspired by that history and continue to experiment and push.”

Heading into this year’s Oscars, three of this year’s five animated short contenders are Canadian: Animal Behaviour by past Academy Award-winners Alison Snowden and David Fine, Bao by Domee Shi and Weekends by Trevor Jimenez.

You could trace a direct line from Canadian successes of the past to those winning accolades today. 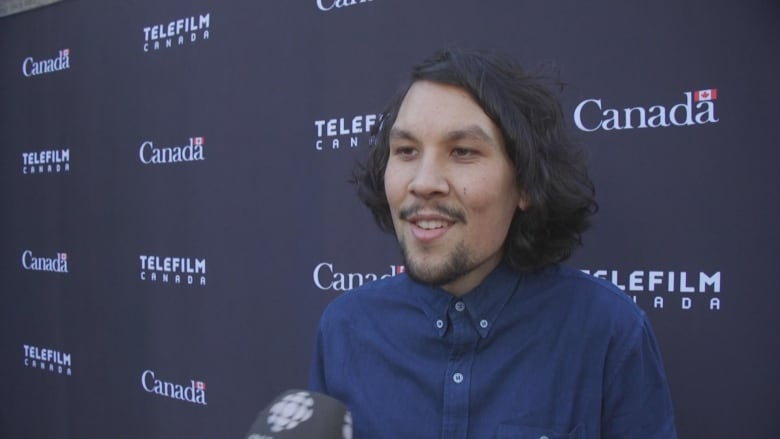 “I remember watching [NFB] films like The Cat Came Back and The Big Snit. Alison and David directed Bob’s Birthday — I saw that when I was nine or 10. Canadian animation, especially independent animation, has always been alive and well,” Jimenez noted from Los Angeles on Friday at a celebration of this year’s Canadian Oscar hopefuls.

Now based in San Francisco as a story artist for Pixar, Jimenez wove his upbringing in Hamilton, Ont., and Toronto into the deeply personal and emotional Weekends, about a boy dividing his time between divorced parents. 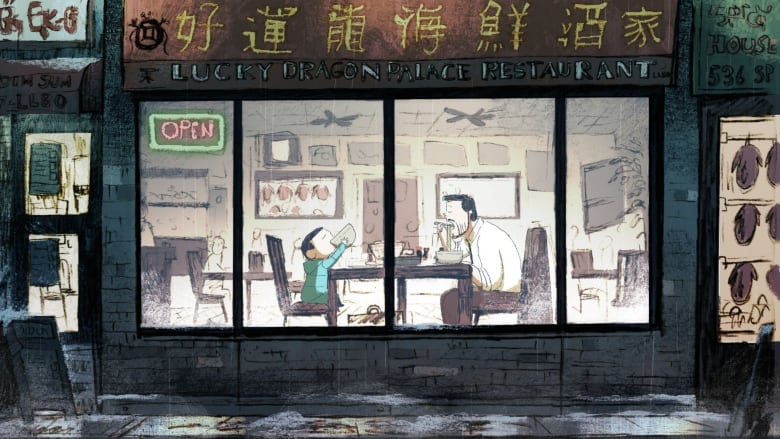 Weekends draws from Jimenez’s childhood as an only child with divorced parents, who spent weekdays in Hamilton and weekends in Toronto. (Trevor Jimenez/Canadian Press)

His first professional film, Weekends is also a passion project the Sheridan College alumnus completed after having worked on it, on and off, for a decade.

Bao director Domee Shi, Jimenez’s Pixar colleague and a fellow Sheridan grad, also looked to her childhood home of Toronto along with her family life as inspiration. She’s happy to see so many “repping Canada,” a country with “diverse, talented storytellers and filmmakers.” 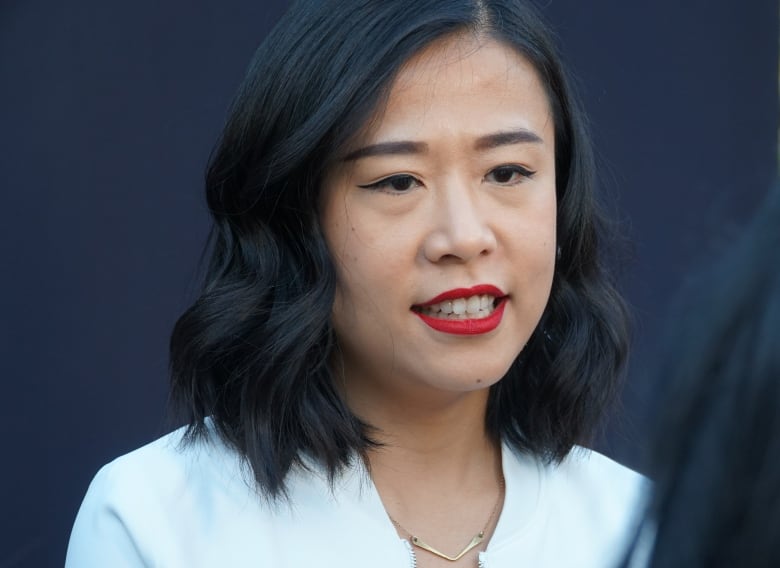 As in other fields, animated film is slowly changing to incorporate new voices and different storytellers — evident with recent movies like Coco, Into the Spider-Verse and Bao, said the Oakland, Calif.-based Shi.

“Working in the industry, seeing the stuff that was coming out, I wasn’t seeing this type of story being told,” Shi said.

“So I thought ‘OK. This is my chance to tell a story that resonates with me and a lot of my friends and my family. It was chosen, Bao was green-lit, for those very reasons.”

The first woman ever to direct a Pixar short film, Shi said she senses a shift in the industry.

“I feel like a lot of studios are hungry for different stories and they’re green-lighting a bunch of different projects and taking more chances,” said Shi, who is currently working on a feature-length project. “I really hope they keep doing that — and follow through.” 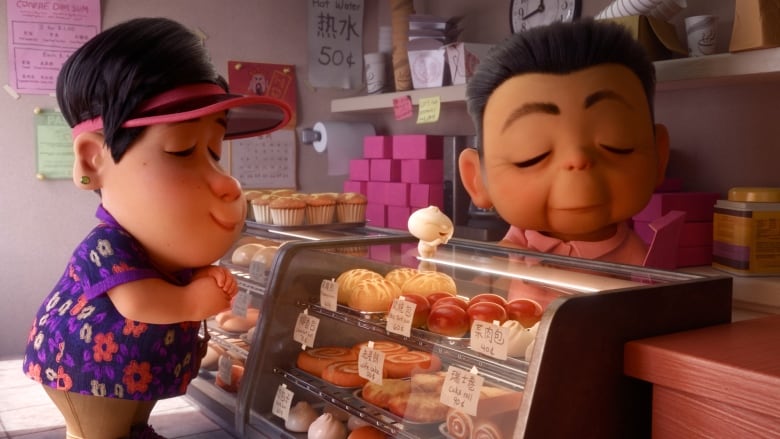 Bao follows an empty-nester who gets a jolt of excitement when one of her dumplings comes to life as a tiny little boy. (Disney Pixar)

For this new, younger generation of filmmakers, Canadian success — at the Oscars and beyond — is simply what’s normal, said Zaib Shaikh, Canada’s consul general in Los Angeles.

“We always get this amazing compliment that we punch above our weight,” he noted.

“We’re not just punching above our weight; we’re here to win the belt.”