Wanzhen Lu was found with minor injuries in the sleepy cottage town of Gravenhurst, some 200 kilometres from where he was taken.

He then made his way to a nearby residence to seek assistance. The homeowner contacted provincial police in the area.

According to Pattenden, Lu was briefly treated for minor injuries before returning to York Region. Pattenden said police aren’t revealing Lu’s specific location at this time, given “obvious safety concerns.”

Members of Lu’s family arrived in Canada from China on Monday and were “traumatized” by their son’s abduction, Pattenden explained.

Investigators hope the international student, who also goes by the name “Peter,” will help them piece together what happened between his abduction around Saturday until he was located. 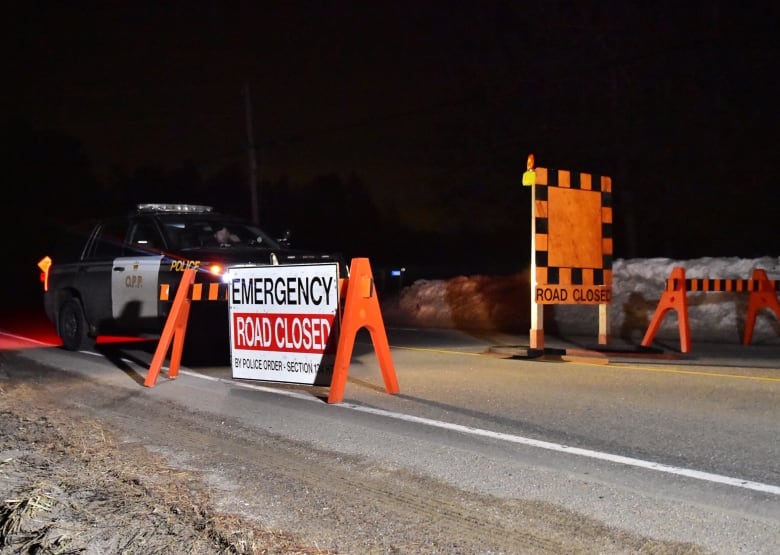 “The basic timeline is that he was taken from Markham around 6 p.m. ET on Saturday night. We located the suspect vehicle on Monday. From there, we don’t know where he was taken to,” Pattenden said.

“There ‘s a lot that we need to learn now. Mr. Lu is going to be the best source of info. Investigators are working on every lead,” Pattenden told reporters.

‘We know they’re capable of violence’

Officers are searching for four people, all captured on security cameras at various locations within the parking garage.

Footage shows three masked men forced Lu into a black Dodge Caravan after shocking him with a conductive energy weapon, while a fourth was the driver.

“Our focus was finding Mr. Lu in good health and we did that. Now our focus shifts to finding suspects. We know they’re capable of violence,” Pattenden said.

He said police did not receive a ransom note or any other clear indication of the motive behind Lu’s kidnapping in the days that he was missing. 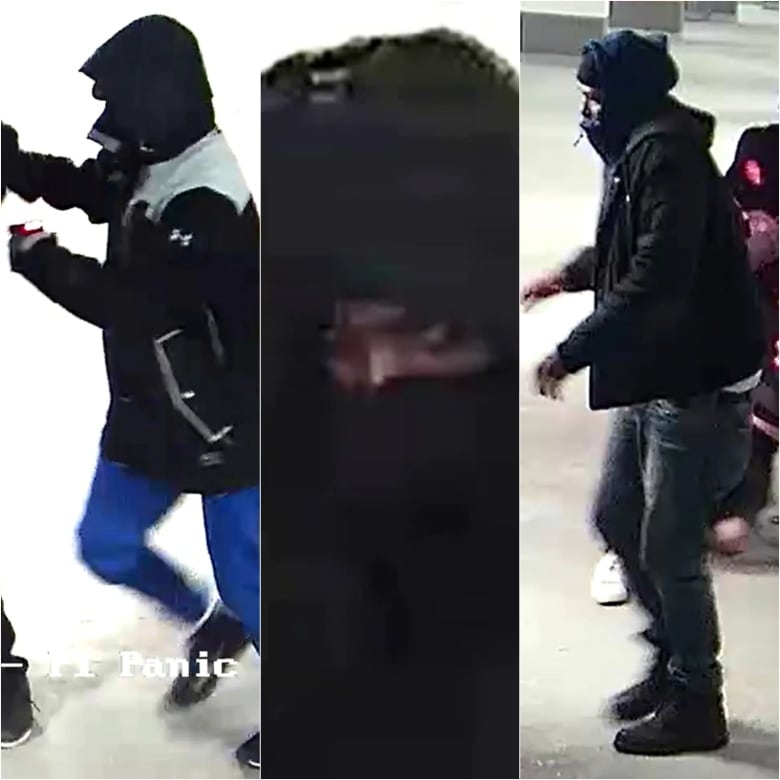 A 35-year-old Toronto man was arrested Tuesday in connection with the case, but Pattenden said he was subsequently released without charge.

“Our investigators believe the man arrested was part of this kidnapping, but he was released — meaning evidence wasn’t there to support a criminal charge,” Pattenden explained.

“This investigation is far from over. We are going to continue to pursue these suspects.”

Lu drove a number of luxury vehicles, including a Lamborghini, Rolls-Royce and Range Rover, police confirmed earlier this week. It was in a Range Rover that police say Lu and a female friend arrived inside the parking garage just moments before his abduction.

CBC Toronto obtained vehicle registration documents on the Range Rover that showed a lien was put on the vehicle on March 25. The SUV remained in the parking garage as of Wednesday. 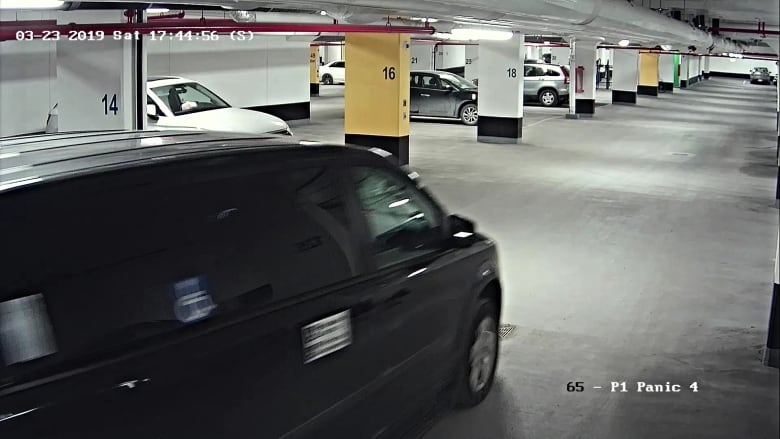 York police released images of a getaway van, a black Dodge Caravan. It has since been located in Toronto. (York Regional Police)