Officers Terrance Mercadal and Jared Robinet acted within the law when they shot 22-year-old Stephon Clark seven times, Sacramento County District Attorney Anne Marie Schubert concluded, noting that the evidence supported their account that Clark was moving toward them when they opened fire.

Schubert said the evidence, including their reactions captured on body cameras, supported the officers’ statements that they thought Clark was pointing a gun.

It turned out Clark was holding only a cellphone. His family and their supporters expressed anger and disappointment, and accused Schubert of unnecessarily revealing grim details of Clark’s personal life.

‘We cannot ignore that there is rage’

“Whatever his character is or his actions prior to those officers gunning him down, is no one’s business,” said Clark’s mother, SeQuette, who had a brief and contentious meeting with Schubert before the DA made her announcement. “It’s not justification. That’s not a permit to kill him.”

Schubert said the decision not to file charges against the officers “does not diminish in any way the tragedy, the anger and the frustration that we heard since the time of his death….

“We cannot ignore that there is rage within our community.”

Before Schubert had finished speaking, about 100 people were protesting peacefully in chilly rain outside Sacramento’s police headquarters.

The shooting last March prompted a series of larger demonstrations and protesters twice disrupted games for the NBA’s Sacramento Kings — once when they blocked thousands of fans from leaving the arena and another time when they blocked fans from entering. That game was played in a nearly empty arena.

‘He was in a state of despair’

During an hour-long presentation where she delved into minute details of the investigation and explained her legal reasoning, Schubert repeatedly apologized for raising the personal details.

Schubert revealed Clark was facing possible jail time after a domestic violence complaint two days earlier from Salena Manni, the mother of his children. He also had researched suicide websites including those that suggested using the tranquilizer Xanax, which was among several drugs found in his system after his death. 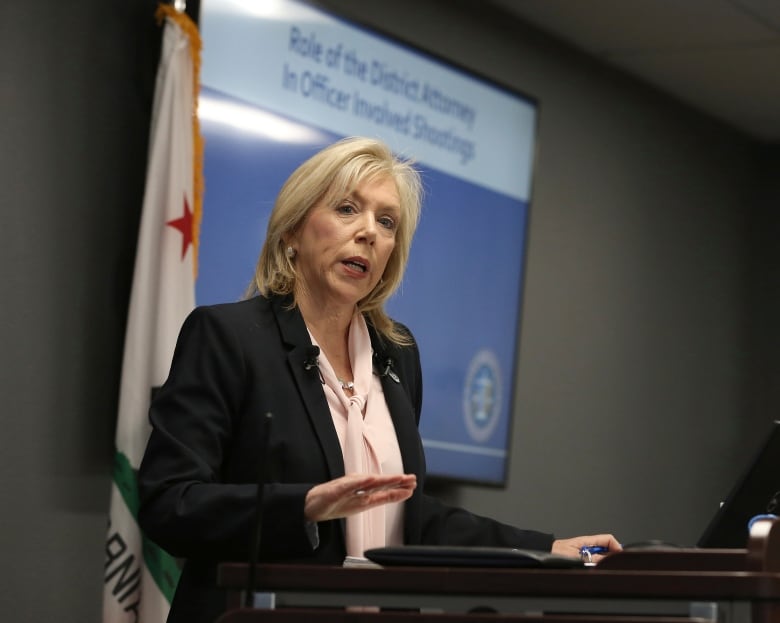 The district attorney stopped short of saying that Clark was attempting to kill himself, but said “a jury would be able to consider that evidence.”

“I can’t tell ultimately what was going on in his mind,” Schubert said. “He was in a state of despair and he was impaired, and that may have affected his judgment.”

The disclosures brought additional outcries from Clark’s relatives and protest leaders. They said the details weren’t relevant to whether the officers acted properly.

Black Lives Matter leader Tanya Faison said she did not realistically expect Schubert to criminally charge the officers, but “we did not expect her to go so low to mention something that happened two days prior, to show personal text messages between him and the mother of his children, to show that he contemplated suicide…. Those officers didn’t know any of that when they had him in the backyard and they killed him.”

SeQuette Clark held out the hope that her son’s death would result in systemic change, a hope echoed by statements from California Gov. Gavin Newsom, legislative leaders, Sacramento’s mayor and black religious leaders who urged protesters to channel their anger into positive steps.

“This is just the beginning. The fight for justice has just begun,” Clark’s mother said at a news conference held in the home outside of which her son was killed. Later, Clark’s grandmother, Sequita Thompson, was taken by ambulance to a hospital after falling ill. No details on her condition were available.

Several officials supported pending state legislation that would allow police to use deadly force only if there is no reasonable alternative, including non-lethal force or efforts to calm the situation. Newsom did not address the bill, but called for “systemic reforms that reduce inequities, increase community confidence in our criminal justice system, and that reinforce the sanctity of human life.”

Clark’s family, including his two sons, his parents and his grandparents, filed a wrongful death lawsuit in January seeking more than $20 million US from the city, Mercadal and Robinet, alleging that the officers used excessive force and that he was a victim of racial profiling. 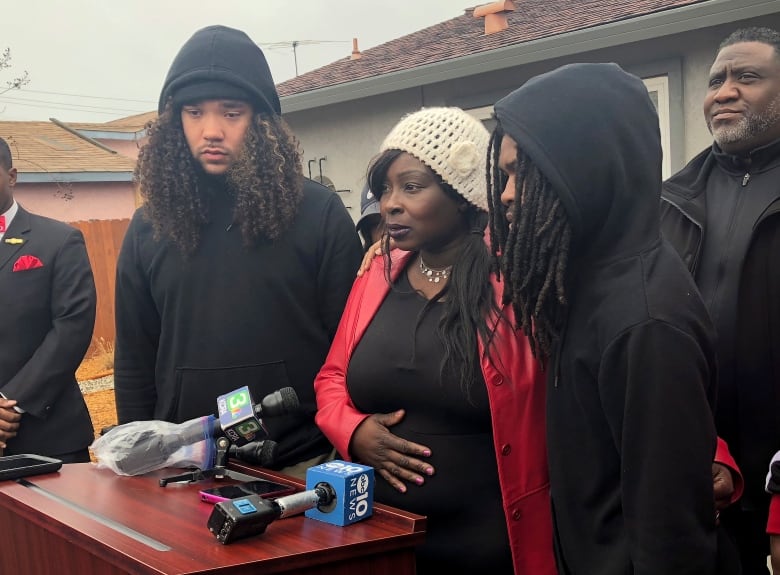 Attorneys for Clark’s family disputed Schubert’s conclusion by citing a competing autopsy by Dr. Bennet Omalu, who said the autopsy he conducted for the family showed police shot Clark seven times from behind. Omalu is the pathologist whose study of chronic traumatic encephalopathy in football players prompted the NFL to adopt new safety rules designed to prevent concussions.

Schubert said the official autopsy showing Clark was most likely shot as he approached police was reviewed by four pathologists and two independent experts. One of them acted on behalf of California Attorney General Xavier Becerra, who is conducting his own investigation at the request of local officials.

‘He should not have died’

She also said for the first time that physical evidence showed that Clark was indeed the man who broke three vehicle windows and an elderly man’s sliding glass patio door. Previously police had not said definitively that he was the vandal they were chasing.

Enhanced video from a police helicopter showed Clark was empty-handed as he jumped a fence and moved alongside his grandparents’ home before he was chased by officers. Another enhanced photo from an officer’s body camera showed a flash of light from Clark’s position near his grandparents’ back door, which Schubert said supported an officer’s statement that he thought he saw a muzzle flash from a gun. She said enhanced audio revealed Clark cursed at officers as he moved toward their position. 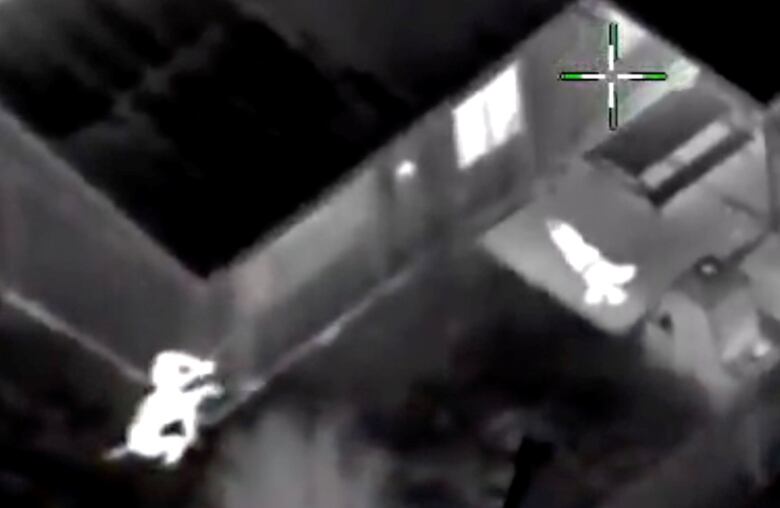 The Sacramento Police Officers Association and Sacramento police department did not respond to requests for comment on behalf of the two officers cleared of criminal wrongdoing.

Sacramento police noted that they have not yet decided if the officers broke any department policies. They and Sacramento Mayor Darrell Steinberg said the department has since increased training, limited foot pursuits like those in the Clark case, and committed to quickly releasing videos of officer-involved shootings.

Regardless of whether officers acted legally, Steinberg said, “the outcome was wrong — he should not have died.”