Burton Cummings used to play some of the loudest rock in Canada, but now he’s trying to get a neighbouring dance studio in Saskatchewan to turn down its tunes.

She says Cummings, the former lead singer for The Guess Who, lives in a residential building next to her studio and has been coming into classes to complain about the noise.

She says Cummings has called police several times and even gone to city council to get a zoning bylaw changed.

Klassen says she has tried meet with the rocker to find a compromise, but he always declines.

A manager for Cummings told The Canadian Press he has no comment about the situation.

“I’m trying to co-exist and operate and run a business while being next to him,” Klassen said Friday. “It’s kind of become an ongoing issue that’s escalated quickly.”

Klassen moved into the building last April. She said the studio operated without issue for awhile, with its wide windows open, music bumping and participants celebrating when they completed a tough workout.

Klassen said she’s not sure what happened, but after five months, she began getting messages, complaints and visits from police and from Cummings himself.

She said she has never been issued a ticket and is confident she’s not breaking any bylaws. 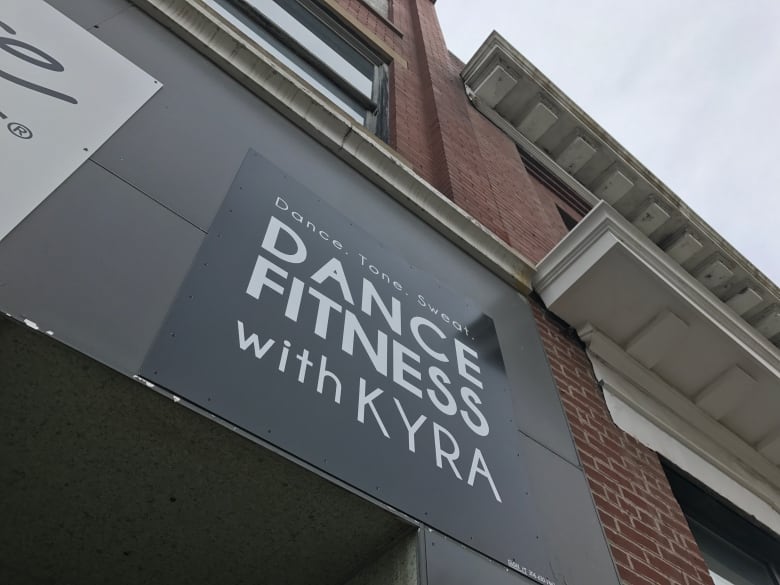 Klassen said she has worked with her landlord to add soundproofing to the studio and has even done sound tests, which show a peak volume of 74 decibels — about the same sound as running a vacuum cleaner.

“The moods in my classes are said to be energetic and positive and with being so concerned about the volume and ladies cheering or clapping when a song is done, that’s definitely changed,” Klassen said.

The fitness instructor was shocked to learn a petition has started to have a city bylaw changed.

Best case definitely would be that we could both work and operate and live peacefully.– Kyra Klassen , owner of Dance Fitness with Kyra

During a council meeting Monday, a motion was unanimously approved to prepare a report re-evaluating how business licences are issued in areas of the city’s commercial district where there are also residential properties.

“There is a current dispute between a business owner in the commercial district and neighbouring residents,” Mayor Fraser Tolmie said in an emailed statement.

“The matter is being sorted out through the legal system and the city will respect that process. However, this issue has exposed the fact that we do not have a current bylaw that addresses activity in mixed use (business/residential) buildings.”

Klassen said the mayor as well as two city councillors have reached out to try and find a solution that works for both the fitness studio and the rocker.

“Best case definitely would be that we could both work and operate and live peacefully,” she said.

“We both love the spaces we are in.”