“It’s a little like a wedding,” said Finance Minister Carole James to the media on Tuesday, as she began introducing the details of the NDP government’s second full budget.

She was referring to the logistics of the day, but it could have easily applied to the mood itself: celebrating what had already been announced, while offering warm generalities about the future with few major details.

To be sure, B.C.’s 2019 budget — another year with projected surpluses, another year of the province leading Canada in economic growth — was hard for any non-partisan to completely hate. There were even some new policies that will excite a few groups.

But after the breakneck speed of announcements in its first 18 months in power, the NDP presented a budget that shows the government settling into its role — content with the path it has charted out for the foreseeable future.

“We have a balanced budget across the fiscal track,” James said. “We’re the only province with a AAA credit rating. But we will never have a truly prosperous province unless everybody can share in that prosperity.”

Still, there was a reason the first eight minutes of her speech to the legislature had four references to the 2018 budget, and just one for the 2019 budget: this was a budget that built on its foundation instead of promising dramatic changes for the future. 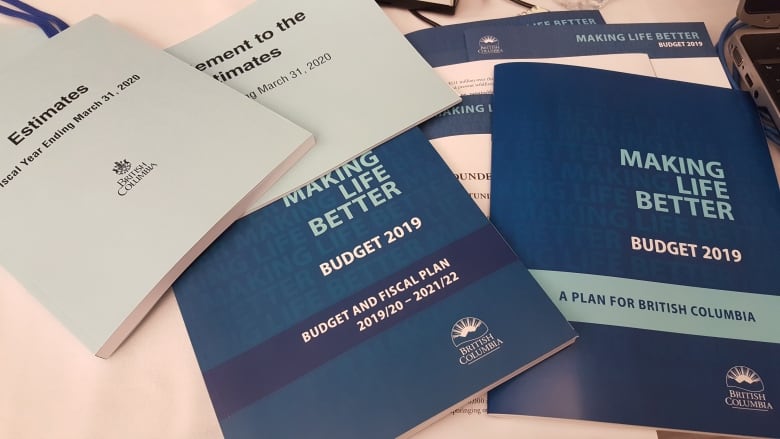 Targeted programs this time around

In 2018, the big budget announcements — the elimination of Medical Services Plan (MSP) premiums in favour of a payroll tax, and the 30-point housing plan — affected virtually everyone in the province. Tuesday’s big announcements were more targeted towards specific segments of the population.

Take the B.C. Child Opportunity Benefit: James trumpeted the fact a family earning up to $25,000 annually with one child will receive $1,600 a year under the new program.

But the province couldn’t say how many families were under that $25,000 threshold; and since the amount families receive goes down as their income rises — and 40 per cent of families aren’t eligible because they’re over the maximum threshold — the average amount each family will receive from the program will be considerably less.

What about how this budget eliminates the interest on the provincial portion student loans?

A big help, but on average, around 60 per cent of money in student loans comes from the federal government, and interest on that portion of the loan will continue to grow for graduates. To say nothing of overall tuition and student housing costs that helped cause them to apply for student loans in the first place.

The $100 million a year from gaming revenue that will go directly to First Nations communities? It means there’s a stable long-term funding source, but it doesn’t necessarily mean $100 million more will flow to these communities annually. Traditionally, government provided money to First Nations through a hodgepodge of other programs; now there’s a clear mechanism in place.

And so it goes.

Most people won’t see big changes. But the announcements in this budget further the government’s pledge to ensure British Columbia’s strong economic performance benefits everyone — albeit in very targeted ways.

“It’s not historic, it’s not a fundamentally dramatic change, but there are systemic changes as part of a slow overhauling of our tax system,” said Paul Kershaw, a public policy professor at the University of British Columbia. 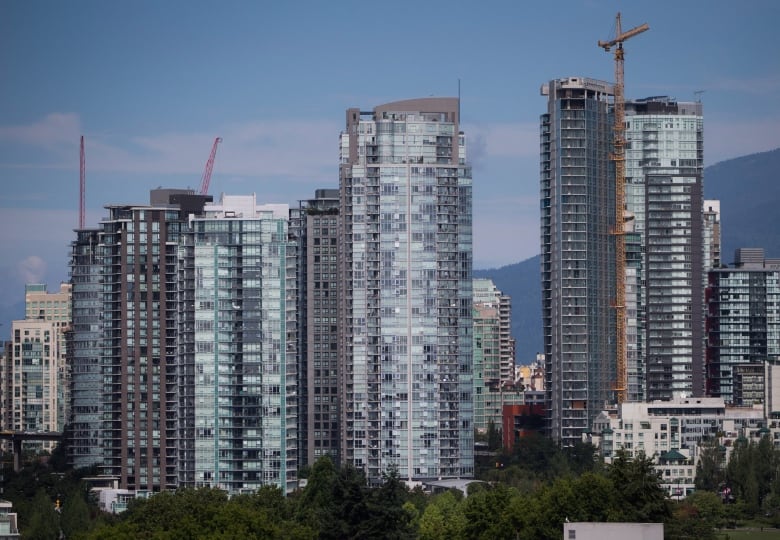 B.C.’s budget for next year projects a surplus, but it’s also predicated on money gained through the property transfer tax staying steady, instead of decreasing as it did over the previous 12 months. (Darryl Dyck/Canadian Press)

Even for business groups less predisposed to support this government, the general reaction was fairly measured.

“Steady as she goes,” said Iain Black, CEO of the Greater Vancouver Board of Trade. While he was concerned about long-term economic competitiveness because of last year’s tax changes, Black said he would give the budget a grade of B minus overall.

Which for most students, is the academic equivalent of a shrug.

But partisans and progressives who might have given this government an A if there were more big funding announcements might have been disappointed on certain things: the lack of details on the poverty plan, no long-promised $400 renters’ rebate, or little new money for money laundering enforcement, for example.

And possible storm clouds are looming on the horizon, in the form of a housing market slowing down, and a forecasted deficit of $50 million for ICBC, which officials admit is purely based on behavioural modelling once new reforms come in.

Problems many governments would be thankful to have — but one the government would do well to watch, after it finishes congratulating itself on the promises it has implemented in the last 18 months.

“I think the best way to characterize this budget is it rests on the laurels of 2018’s budget,” said Kershaw. “And has uncertainty going forward.”