The Canadian Transportation Agency (CTA) has fined Sunwing $694,500 and ordered the airline to compensate passengers for the travel chaos they endured last spring.

Between April 14-18, 2018, thousands of Sunwing passengers travelling on 96 flights to or from Toronto and Montreal endured a slew of problems, including long flight and tarmac delays, missing baggage and a lack of communication about what was going on.

In a ruling issued Monday, the CTA acknowledged that a Toronto ice storm and the resulting staffing shortage triggered the chaos, however, it stated that the way Sunwing handled the situation “exacerbated the difficulties experienced by passengers.”

The agency said the airline violated regulations by not offering proper compensation for flight delays and for failing to adequately update passengers about their flight status or missing luggage.

The CTA also determined that Sunwing erred by not allowing passengers delayed on the tarmac to leave the aircraft after 90 minutes. 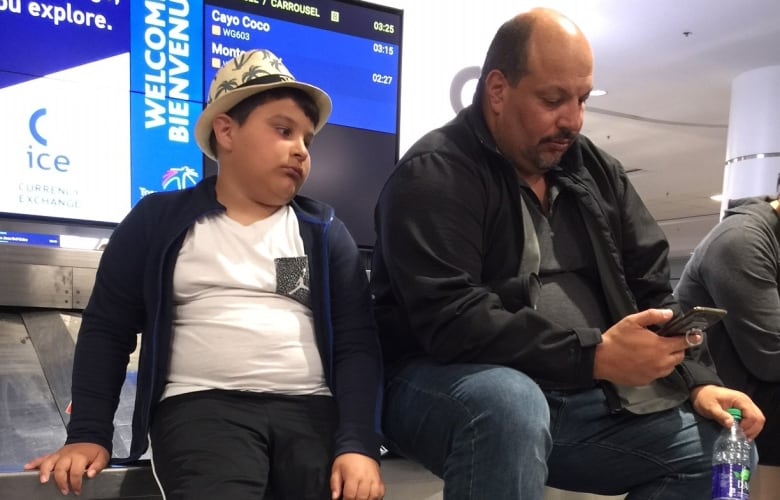 The agency launched an investigation in April after receiving more than 570 complaints from Sunwing passengers.

Besides having to pay a large fine, Sunwing will also have to compensate passengers for out-of-pocket expenses incurred during the flight delays and for missing or damaged baggage.

The airline must also put a contingency plan in place to ensure it can better handle flight disruptions in the future.

“Passengers have rights and recourse when their air travel is disrupted,” said CTA chair and CEO Scott Streiner in a statement. “Even when problems stem from events such as bad weather, there is a minimum standard of treatment to which all passengers are entitled.”

“We would like to reiterate our sincere apologies to the customers impacted by last April’s ice storm and reinforce our commitment to continuously improving our service and communications,” spokesperson Jacqueline Grossman said in an email to CBC News.

However, she emphasized that two “external factors” contributed to the travel chaos: the ice storm and the fact that many workers at Swissport — the company running the airline’s baggage-handling operations — didn’t come to work during the storm.

“Since the storm occurred, Sunwing has changed [its] ground handler, invested in new commercial operations leadership, and has worked to onboard new industry-leading systems to better manage scheduling, contingency planning and communications during disruptions,” said Grossman.

Swissport has not yet responded to a request for comment.

Sunwing passenger Lyndsay Burke-Sholer said she was pleased to hear about the CTA’s ruling on Sunwing.

“I felt that, definitely, they were in the wrong, so I’m just glad that the government is kind of on our side with that.”

After flying from Jamaica to Toronto on April 15, 2018, she said her plane sat on the tarmac for more than five hours. The crew offered no food and only provided drinks more than three hours into their delay, she said.

“It was complete hell. I saw people hyperventilating, kids were crying,” said Burke-Sholer. “I felt like a hostage.” 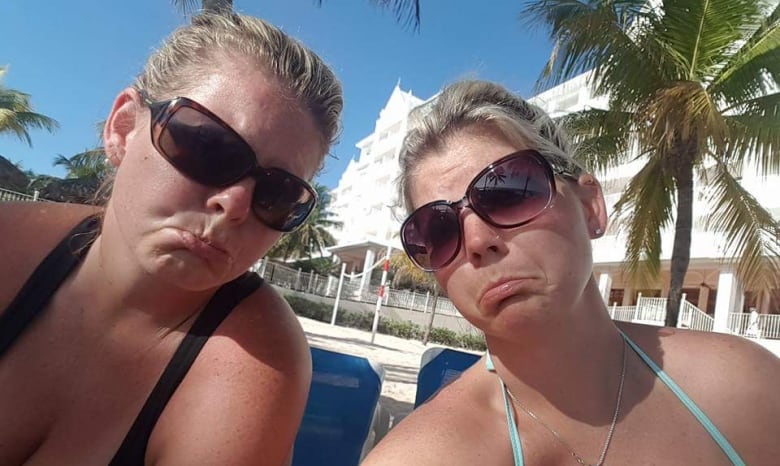 Sunwing has already given her more than $300 for her troubles, she said, so she doesn’t believe she’ll get any more compensation from the airline following the ruling.

But she hopes it means that no other passengers will endure what she went through.

“I’m glad that this went as far as it did with the Canadian Transportation Agency, because then there can be hopefully some changes where they can’t do what they did to us to other people.”