The mayor of Chilliwack says a 76-year-old woman with mobility issues and incontinence was discharged from Surrey Memorial Hospital and sent by taxi to a homeless shelter in his city last month.

Mayor Ken Popove said the woman arrived at the Salvation Army Feb. 2 with “significant health concerns” and was unable to clean herself. The woman’s physical and mental health issues were too extreme for shelter staff to help her, the mayor said.

Popove’s allegations are contained in a letter he wrote to Fraser Health Authority demanding answers and describing the events as “unacceptable.”

“Our shelters here are full, our warming shelters are at capacity. This lady should not be in a warming centre, she should be in hospital,” he wrote.

The issue was raised during question period in the B.C. Legislature Thursday by Chilliwack MLA John Martin who read out part of Popove’s letter, which is addressed to Fraser Health president and CEO Dr. Victoria Lee.

Martin asked provincial Health Minister Adrian Dix to promise that such an event would never happen again. Dix replied that the capacity of hospitals is an issue, adding he’d be happy to meet with Popove.

Meanwhile, Fraser Health Authority said it received Popove’s letter Wednesday and is looking into the matter.

Popove’s letter states the Salvation Army in Chilliwack couldn’t accommodate the elderly woman due to sanitary and safety concerns. He said he learned of the case from rumours, but investigated the case himself before writing to the health authority. 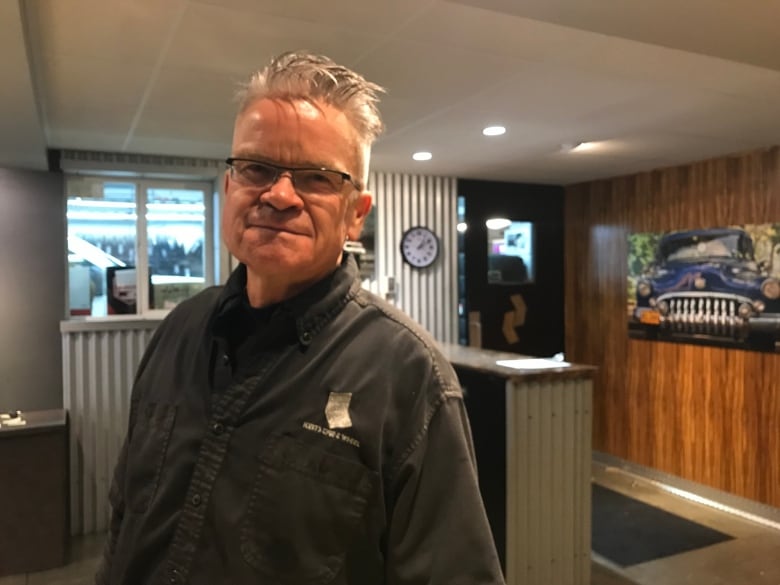 The letter states that the woman was moved Feb. 11 to a different temporary shelter run by Ruth and Naomi’s Mission. Staff at the second shelter told Popove that they too were unable to care for her.

The woman chose to leave the second shelter and returned to the Salvation Army. Popove said he saw the woman at one of the shelters, but has since lost track of her.

Popove’s letter also cites another case of a man sent from Surrey Memorial to a Chilliwack shelter. In that instance, which occurred Feb. 22, Popove said the man was found to have wounds on his feet and said he needed to be at a hospital, not a shelter.

With files from Micki Cowan and Tanya Fletcher