The U.S. government is on the hunt for Osama bin Laden’s youngest son, identified as the “emerging leader” of the family business, al-Qaeda.

Hamza bin Laden  was named a “specially designated global terrorist” two years ago. Now American authorities are offering a $1 million reward for information that “brings him to justice.”

The offer, posted online yesterday, notes that he has released a number of audio and video recordings in recent years calling for attacks against the United States in revenge for the Navy Seal raid that killed his infamous father in May 2011. 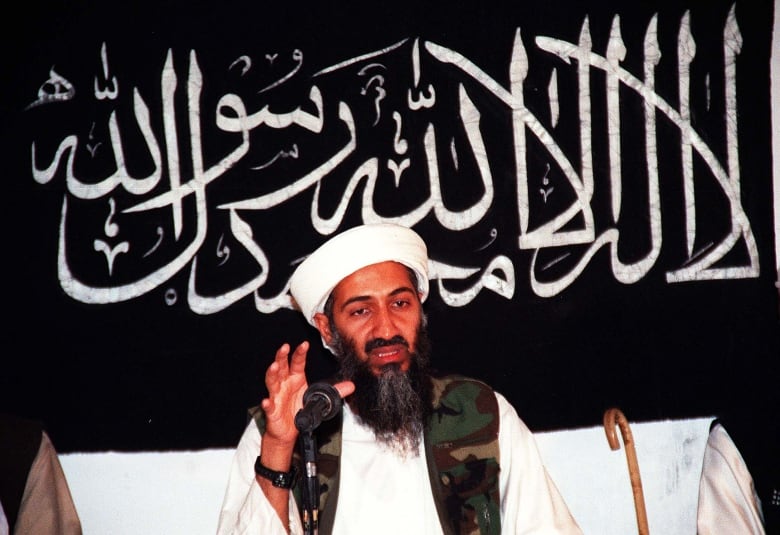 This undated file picture shows Osama bin Ladin speaking at an undisclosed place inside Afghanistan. The Al-Qaeda mastermind was killed late on May 1, 2011, by U.S. forces deep inside Pakistan. (AFP/Getty)

And it comes along with news that Saudi Arabia has stripped the bin Laden heir of his citizenship, via a royal proclamation.

Hamza bin Laden has been on the radar of U.S. counterterrorism officials since they found letters in Osama’s Abbottabad, Pakistan, compound indicating that he was being groomed for a bigger role in al-Qaeda.

Relatively little is known about Hamza, however.

Authorities say he was born in 1986 or 1989, making him either 30 and 33 years old, and that he is the son of Osama’s fifth wife, Khairiah, who trained as a child psychologist.

He grew up in al-Qaeda camps in Sudan and Afghanistan, and frequently appeared in the organization’s propaganda videos, once pictured as a grinning young boy holding a piece of wreckage from a downed U.S. helicopter.

Following the 9/11 attacks, he and his siblings — Osama bin Laden is believed to have fathered between 20 and 26 children — were sent to Iran along with their mothers to avoid the inevitable Western reprisals. Hamza lived there in a sort of protective custody until 2009, when he and two of his brothers left to try and join al-Qaeda’s jihad.

The eldest, Saad bin Laden, was killed by a drone strike in Afghanistan. The youngest brother, Khalid, was killed during the Abbottabad raid.

Authorities know that Hamza and his father exchanged letters, but don’t believe that they were ever reunited after 2001. And no one is quite sure of the bin Laden heir’s whereabouts since he left Iran, with various reports putting him in Syria, Pakistan, or the tribal lands along the Afghanistan frontier.

A video of Hamza’s wedding was among the 470,000 files recovered from Osama’s compound in 2011. The footage was publicly released by the CIA in fall of 2017 and shows a mustachioed young man with a shy smile, but reveals no glimpse of his bride, initially believed to be the daughter of a “high-ranking” al-Qaeda figure. 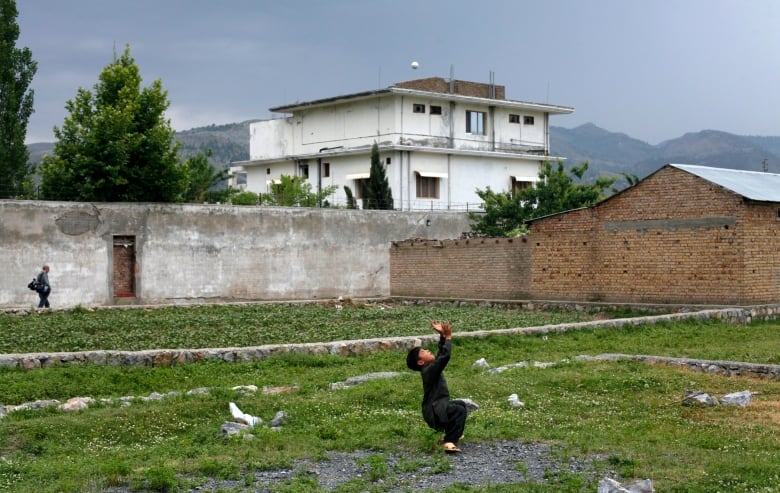 A boy plays in front of Osama bin Laden’s compound in Abbottabad, Pakistan, in this May 5, 2011, photo, days after bin Laden was killed there by a U.S. Special Forces team. (Akhtar Soomro/Reuters)

Last summer, two of Osama bin Laden’s half-brothers told Britain’s Guardian newspaper that they believe that Hamza is married to the daughter of Mohammed Atta, the lead 9/11 hijacker. If true, it’s a bit of surprise, given that Atta has frequently been portrayed as devout virgin who was terrified of women. But the U.S. government reward post repeats the claim.

Hamza was first introduced to the al-Qaeda faithful in 2015, hailed as a “lion” of the organization in an audio message from Ayman Al-Zawahiri, the man who has led the group since the elder bin Laden’s death.

In the years since, Hamza had regularly posted speeches and videos, calling for attacks against Americans, Jews and Western targets, and making frequent appeals for Muslim youth to join the jihad. Al Qaeda appears to be trying to make him the fresh face of a rapidly aging terror movement that has been largely eclipsed by the rival Islamic State. 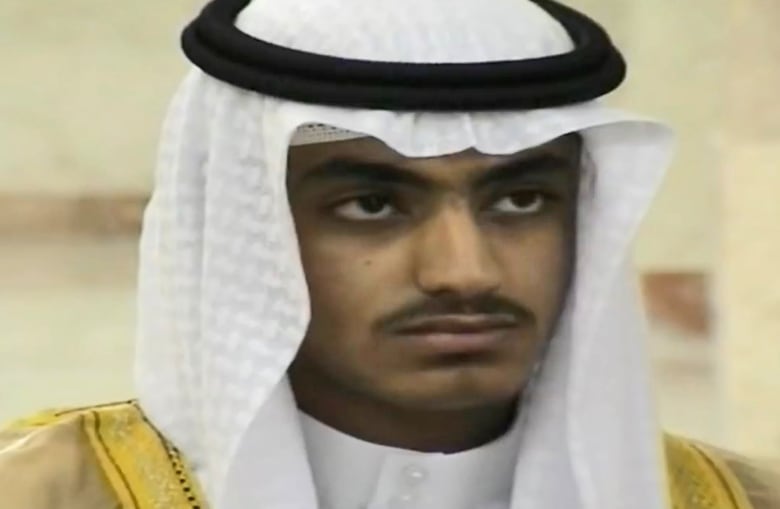 But Hamza doesn’t seem to have much street cred beyond his last name, and has yet to be linked to any specific attack.

A year ago, the terror community’s social media networks shared a letter he had written to his mother informing her that his own son, named Osama, had “ascended to the highest paradise of heaven,” martyred in some unexplained fashion. Some media have reported that the boy was killed in an airstrike along the Pakistan-Afghanistan border, but others maintain that he died of an illness.

And despite the $1 million US reward, there’s reason to doubt that the Americans actually consider Hamza to be a true big fish.

The posted recompense for information leading to the death or capture of al-Zawahiri is $25 million.

And there are seven lower-ranking members of the group whose apprehension would net an informant between $3 million and $5 million.

Not that the money seems to be much of a motivator.

Osama bin Laden lived in hiding for a decade after 9/11 with a $25 million price on his head.

The reward was never paid out, as the Americans eventually found him via the art of deduction, and good luck.

Another Pop Panel, another reckoning with the alleged bad behaviour of a star. But Michael Jackson isn’t just any celebrity — the King of Pop is one of the most universally loved musicians of all time.

Despite years of allegations and questionable behaviour, his death was followed by weeks of mourning that spilled out from the world of entertainment into our streets. His music continues to be part of so many lives, and a copy of Thriller sits in tens of millions of homes worldwide.

Is Jackson just too big for us to cancel? 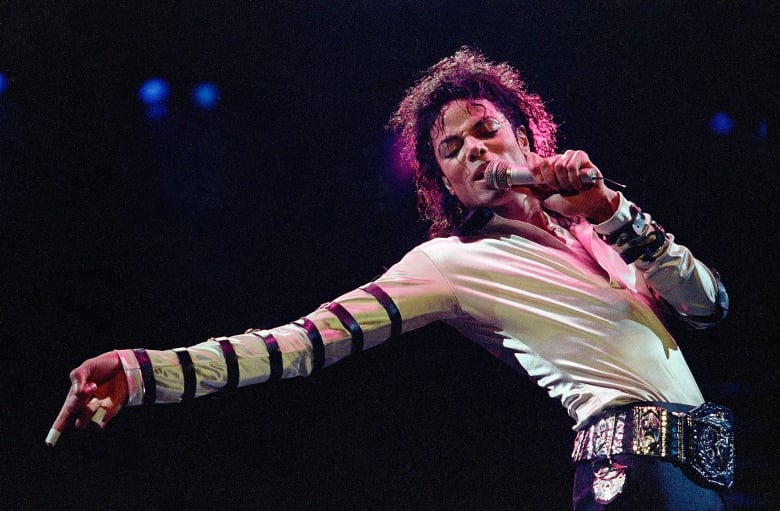 On Sunday, HBO will be airing the first part of Leaving Neverland, a two-part documentary that profiles two men who say they were molested by Michael Jackson for years starting in the mid-80s.

Wade Robson and James Safechuck were young superfans who became so close to Jackson that their families invited the pop star into their homes. He came over for dinner, went on trips with them, and soon was no longer a celebrity or even a friend — he was family.

Robson and Safechuck both denied during prior investigations that Jackson had molested them. However, the two are now speaking in detail about years of alleged abuse and manipulation at the hands of their hero. 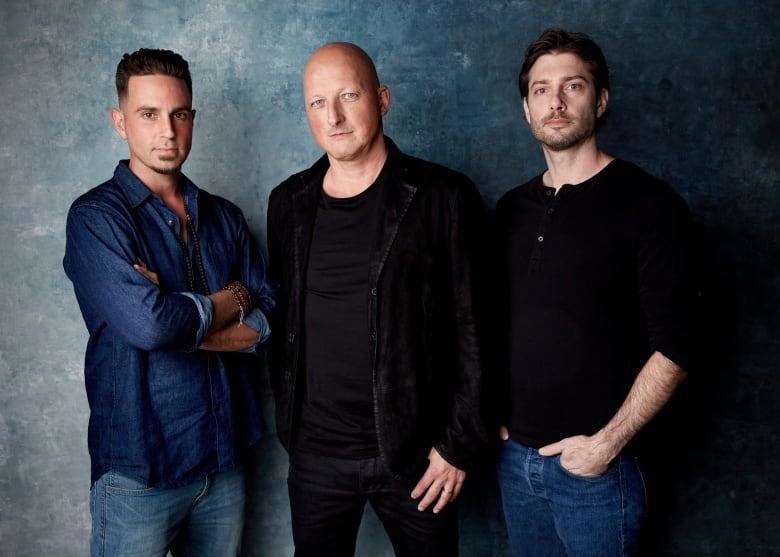 The stories sound familiar, because from the early ’90s onwards, controversy around sleepovers at the Neverland ranch and Jackson’s interactions with young fans followed him until his death.

He maintained his innocence, and the Jackson family still does today. The estate is pursuing a $100-million lawsuit against HBO, calling the documentary a “one-sided hit piece.”

We’ve talked a lot about “cancel culture” and #MeToo on the Pop Panel, but this one feels different. For one, none of the celebrities we’ve talked about in this context have come close to Jackson’s level of stardom and fan worship. But the other big issue is how we as a culture process these stories and survivor testimonies when the alleged abuser is no longer with us.

The Pop Panel’s going to take this on tonight, along with a discussion about why the programming on a Sirius XM station had the Canadian comedy scene up in arms.

Ian Hanomansing returns to the Pop Panel from Vancouver. Joining him are writer and Sportsnet host Donnovan Bennett, Chatelaine senior writer Sarah Boesveld, and for the first time, writer and lawyer Hadiya Roderique. 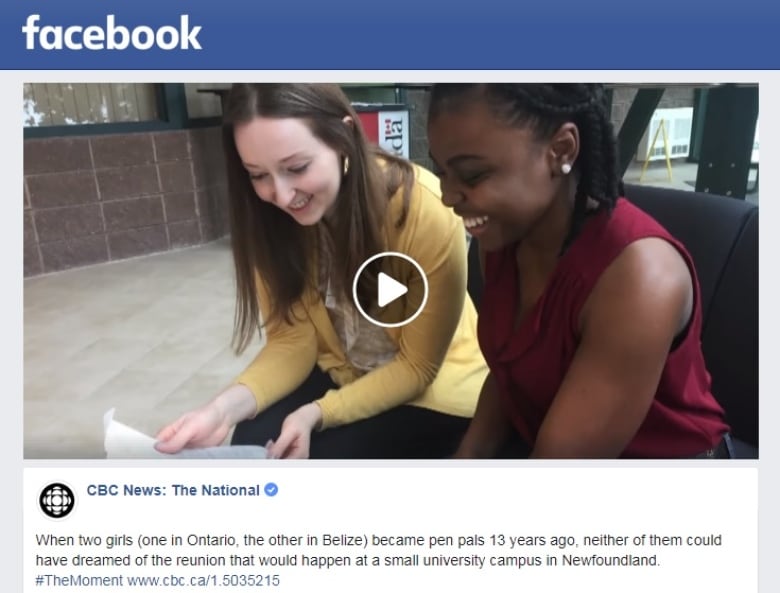 “Quite literally, you could buy a Tesla, drive several hundred miles for a weekend road trip with friends, and then return it for free.”

– Elon Musk’s electric car company, Tesla, spins the news that they are shutting their showrooms and moving to strictly online sales to cut costs with the announcement of a new, seven-day return policy. 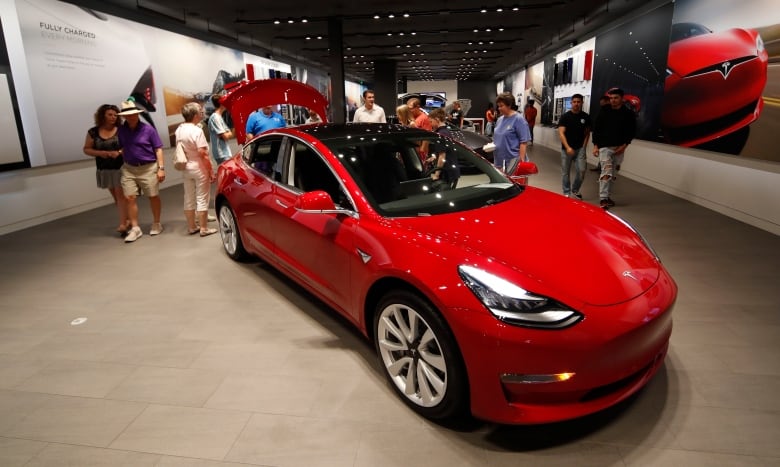 Prospective customers confer with sales associates as a Model 3 sits on display in a Tesla showroom in the Cherry Creek Mall in Denver. (David Zalubowski/Associated Press)

(Kind of) Today in history

Before he became famous for drinking milk from a cow’s udder, livening up a Canadian talk show with a dead raccoon, or making one of the worst movies in history, Ottawa’s Tom Green was a teenage rap star. Here his group Organized Rhyme is profiled on Street Cents, talking about how playing for free was building their career. They did end up with a major label record deal, and a CanCon hit that won Best Rap Video at the 1992 Much Music Awards.

Meet the neophyte comedian and member of Organized Rhyme in 1992. 2:37