You want it, it’s on offer this weekend from beer to ballet and everything in between.

Dust off the tux and pull out the ball gown because Edmonton’s Shadow Theatre is hosting its annual red carpet Oscar extravaganza Sunday at El Cortez.

Writer and performer Damien Atkins tackles an out-of-this-world story in We Are not Alone. This personal story takes the audience to Roswell, New Mexico, via Theatre Network live at the Roxy with shows until March 3.

Thank You for Being a Friend, inspired by The Golden Girls sitcom, is a comedic puppet show at the Arden Theatre in St. Albert Saturday night. 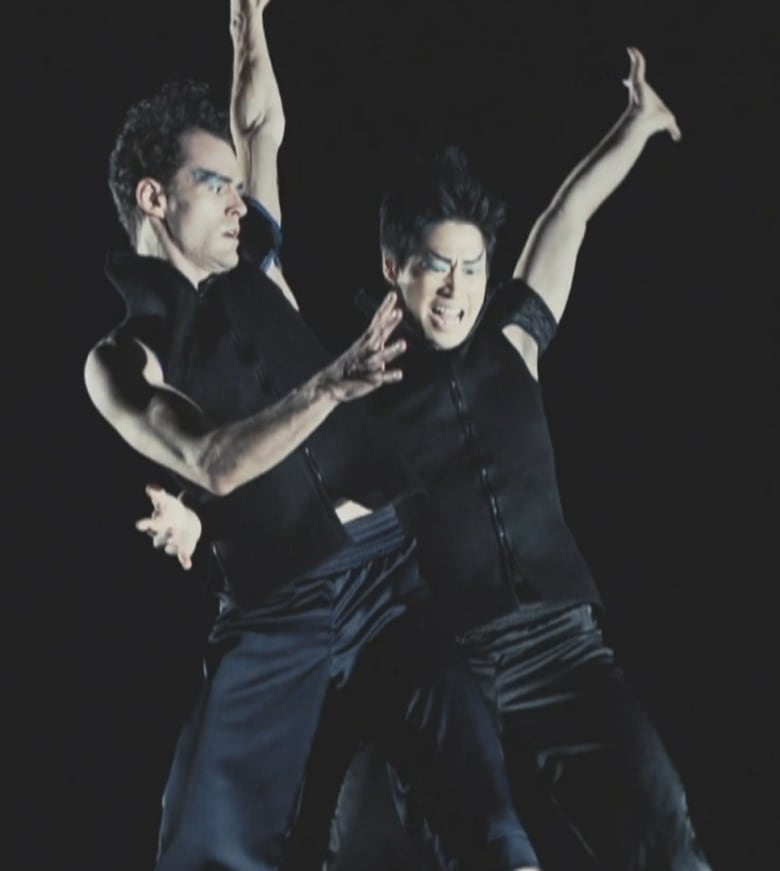 Alberta Ballet presents de.Vi.ate which showcases two hours of cutting-edge, high-octane choreography in a multimedia spectacle. Catch it at the Jubilee Auditorium Friday and Saturday.

Edmonton Beer Geeks Anonymous hosts its annual Freeze Your Cask Off event at the Ritchie Community Hall from 1 p.m. to 8 p.m. on Saturday.

Lend Me a Tenor by Ken Ludwig wowed them on Broadway and in London’s West End and it’s now entering stage left at the Mayfield Dinner Theatre with performances until the end of March.

Legends in Concert is a tribute show featuring performers paying homage to the likes of Cher, Dolly Parton, Kenny Rogers, Neil Diamond and more. It’s on at the River Cree Resort and Casino Friday and Saturday night. 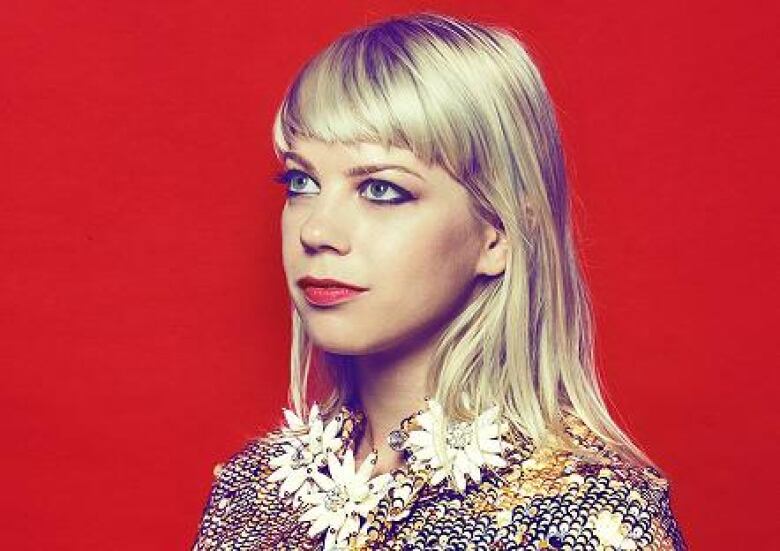 Canadian singer songwriter Basia Bulat brings her talents to the stage of Festival Place in Sherwood Park on Sunday night.

University of Alberta Panda and Golden Bears are home for hockey, basketball and volleyball action this weekend.

The Edmonton Oil Kings are up against the Red Deer Rebels Friday night at Rogers Place and it’s game on for Connor McDavid and the Edmonton Oilers Saturday night with the Anaheim Ducks in town.

The Bissell Centre hosts the Coldest Night of the Year Walk in support of those struggling on the streets. The walkathon takes place in more than 135 communities across Canada Saturday night. 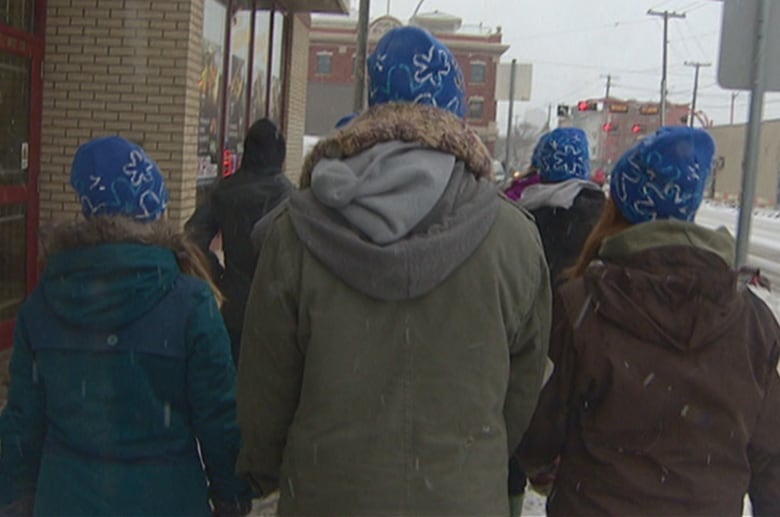 Edmonton is part of a national walkathon evening on Saturday to help people struggling on the streets. (CBC/Josh Skurnik)

Community connected by the love of nature is what the Winter Family Nature is all about. Expect owls, experts and some Arctic surprises at the Rundle Park Family Centre from 1 p.m. to 3 p.m. Sunday.

Always a good time, the Strathcona Centre Community Hall is the spot to be Sunday afternoon for hot chocolate, sleigh rides and a skate for the annual WinterFest.

For more fun features and events in our community you can catch Our Edmonton Saturday at 9 a.m., Sunday at noon and Monday at 11 a.m. on CBC TV.