Under the heading Opinion, we are carrying a range of  different points of view on the issues facing Albertans during the current election. You can find them on our Alberta Votes 2019 page.

There are two NDP signs on my lawn announcing to the world I’ll be voting for Rachel Notley’s NDP on April 16.

Why? Because I prefer Notley’s rhetoric to Jason Kenney’s.

Full disclosure here. I ran for the provincial Liberals in the 2014 by-election and have hosted meet-and-greets for municipal candidates and candidates running for the Alberta Party, Liberal and most recently NDP candidates. Yes — candidates for this particular election. And I write a regular blog that reflects my progressive values. But I have no formal or paid role in any NDP campaign.

Still, it will come as no surprise to anyone that I lean to the left. 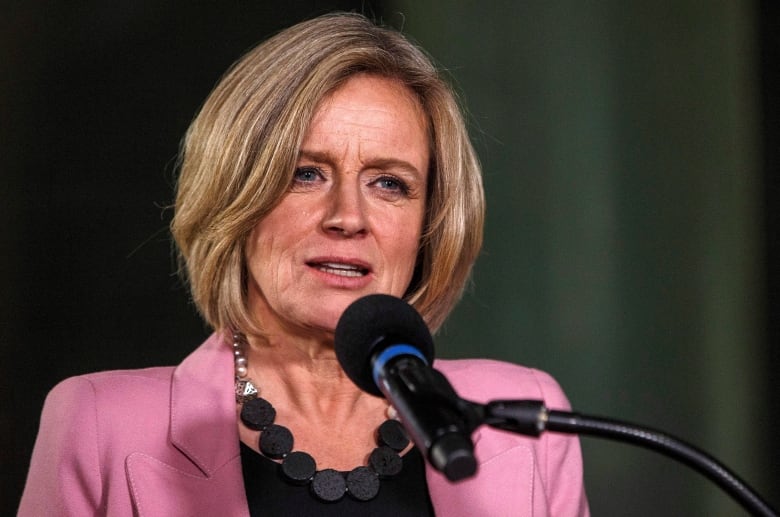 Political discourse is all about rhetoric, the art of persuasion.

Notley came into office during one of the worst downturns in Alberta’s history.

Instead of falling back on former premier Ralph Klein’s outdated policies and slashing public services she took a fresh look at the oil patch which drives our economy. She recognized that the oil patch was experiencing a transformational shift caused by the drop in global oil prices and the rise of American shale. The old oil patch had to transform into the new oil patch, fast. Only those who learned to operate in a low cost, high tech environment would survive.

Notley reached out to experts to help her create a strategy that would carry Alberta into the future by diversifying the economy, adding value at home, addressing climate change and supporting other sectors like agriculture, tech, tourism and renewables.

David Dodge — the former head of the Bank of Canada — advised her to borrow now while interest rates were low to invest in infrastructure. Economist Peter Tertzakian helped her modernize the royalty structure in a way that did not damage Alberta’s global competitiveness. And university professor Andrew Leach helped her create a climate leadership plan that allowed her to push country-wide support for pipelines from 40 per cent to 70 per cent. 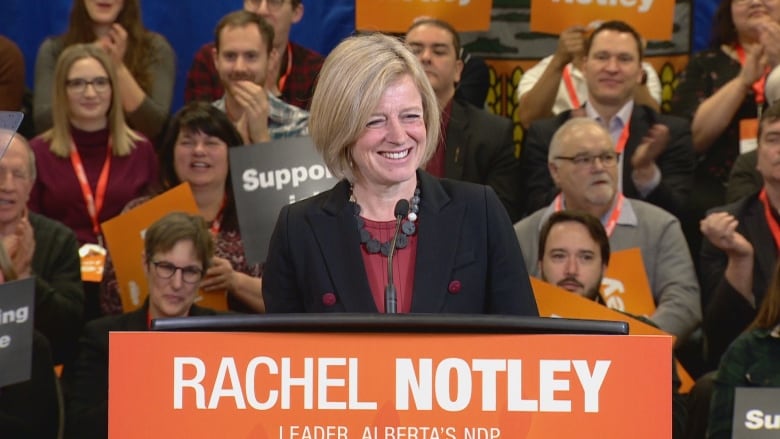 Alberta Premier Rachel Notley gave a campaign-style speech to a room of cheering supporters in Edmonton, in March of 2018. (CBC)

Some of her decisions surprised long time NDP supporters, but they reflected Notley’s pragmatic approach. She was well aware that Alberta’s economic driver is the oil patch and she took steps to protect it while she lay the groundwork to transition it into the future.

Notley has been criticized for increasing the debt by refusing to take a hatchet to public services.

But she believes the economy and society are two sides of the same coin and that public services like health and education — and social issues like access to abortion and a kid’s right to join gay-straight alliances without being outed to their parents — cannot be ignored while four million Albertans wait for the global oil prices to pick up.

Instead of taking a page from the past and cutting taxes, reducing spending and privatizing public services — a move Notley believes will burden future generations by leaving them with inferior healthcare and education — she developed a financial plan that would allow every Albertan to achieve their full potential.

Notley is as frustrated as the rest of us by the lack of progress on pipelines, but unlike Kenney she recognizes that Alberta is a part of Confederation and she’ll accomplish more with persuasive rhetoric than threats of litigation.

Instead of flinging herself on the floor and throwing a temper tantrum when the Trans Mountain approval process hit a snag at the Federal Court of Appeal, she upped the pressure on Prime Minister Justin Trudeau and convinced him to buy Trans Mountain. She continues to press Trudeau to fix federal legislation that could make pipeline approvals more difficult in the future.

Most importantly, she created an immediate, medium and long term strategy to address the lack of pipelines to tidewater. 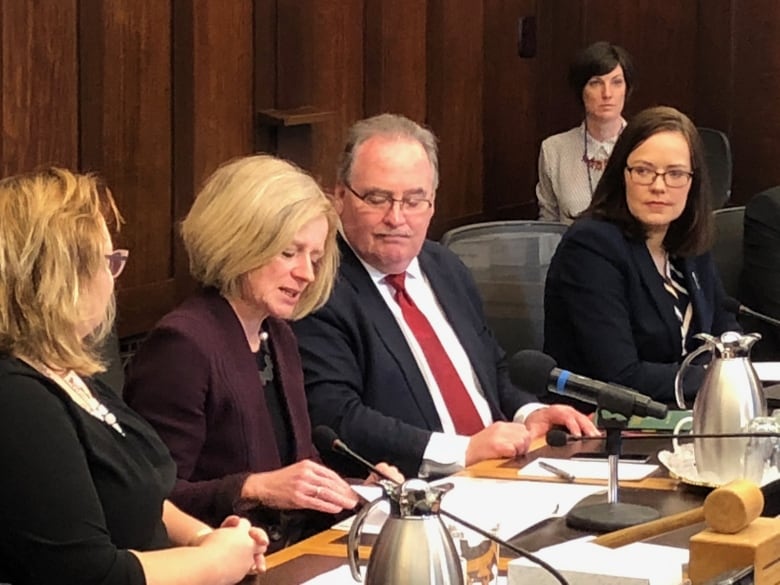 Alberta Premier Rachel Notley updated cabinet on the latest developments after Kinder Morgan announced it was suspending non-essential spending on the Trans Mountain pipeline expansion in April of 2018. (CBC)

Kenney’s “fight back” strategy is nothing more than a way to blame and punish anti-pipeline groups who got in the way in the past.

The merit of Notley’s policies when compared to Kenney’s should be enough to persuade Alberta voters to support Rachel Notley, however in this election the question of character and ideology is front and centre.

Every political party is driven by ideology. 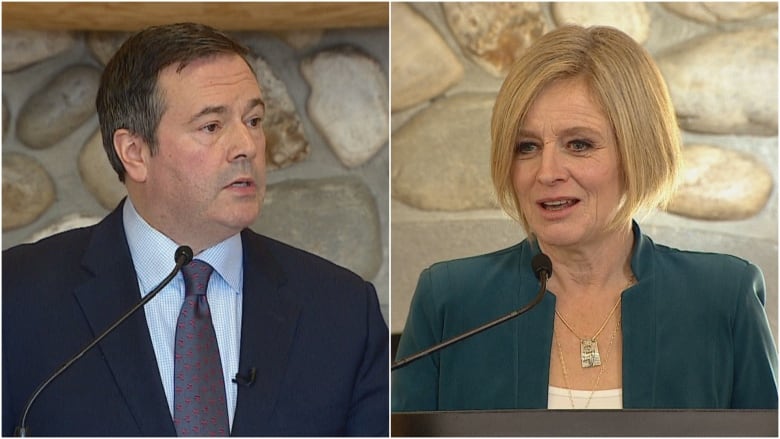 Rachel Notley is a pragmatic New Democrat who is picking up where Peter Lougheed left off by transforming the oil patch, diversifying the economy and focusing on value add and renewable projects.

At the end of the day, for me, it all comes down to rhetoric. Rachel Notley and her candidates have adopted a rhetoric that focuses on the present and the future. It reflects an inclusive diverse Alberta that offers opportunity to all.

The rhetoric of Jason Kenney focuses on the past and blame and victimhood. The rhetoric of some of his candidates is even more alarming in that it reflects an Alberta that’s becoming more homophobic, Islamophobic and misogynistic.

I’m voting for Rachel Notley because she’s the only leader with the integrity, character, grace and vision to lead Alberta into the future, unlike Jason Kenney whose vision is nothing more than a glimpse in the rear-view mirror.